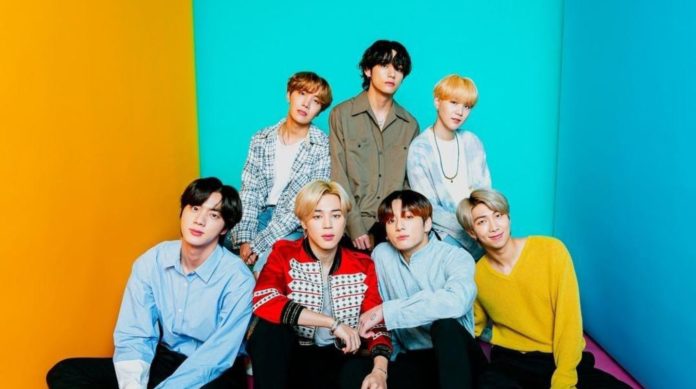 The South Korean band made history once again, find out why!

The Big Hit Entertainment group has been 163 consecutive weeks in the number one of Billboard’s ‘ Social 50 ‘ chart and 172 in total, this list measures the most active artists within social networks, who keeps track of these data in the ‘ Next Big Sound ‘ company.

The popularity of BTS is for the skies, second of the list this week is the singer of ‘ Thank U Next ‘, Ariana Grande and a week ago in the same position was the group of PLEDIS ENTERTAIMENT , SEVENTEEN , who were on a tour of the United States.

Suga , Jungkook , Jin , Jimin , V , RM and J-Hope have surpassed the record held by Canadian singer Justin Bieber ; BTS entered the list for the first time in October 2018, this achievement is very important for the ‘ Top Social Artist ‘ award at Billboard Music Awards , who have won it in three consecutive years.

Hailey Baldwin appears on Instagram in a flashy bikini!