Home Celebrity BTS MAKES HISTORY IN THE UNITED STATES WITH ‘LOVE YOURSELF: ANSWER’ AND... 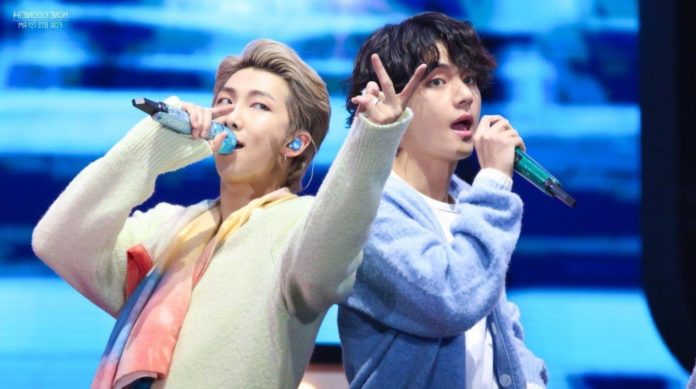 ARMY! Bangtan continues to reap success. The idols are at a great moment in their musical career and are about to embark on a new era with ‘Map Of The Soul: 7’. Just days after releasing their new record material, the 7 boys have just made history once again in the United States.

Throughout their career, the BTS boys have positioned themselves at the top of the music charts around the world and the sales of their albums and songs have only increased over time.

Recently it was announced that idols got not one but TWO new achievements. The RIAA (Recording Industry Association of America) granted platinum certification to their album ‘Love Yourself: Answer’ as they sold more than one million units in the United States. OMG! At the same time, his iconic song ‘IDOL’ also surpassed one million sales, so he joined the list of achievements of the boy band.

Bangtan has managed to become the first South Korean band to get a platinum certification by the RIAA for an album. Until now, BTS already has several certifications:

‘Map Of The Soul: Person’

The good news does not stop for BTS and ARMY, since the boy band also got its first GOLD certification in Colombia thanks to ‘Boy With Luv’, its collaboration with Halsey. Yaay!

Through Twitter, ARMY has positioned idols in global trends by sending messages of support and congratulations on their new achievement. We are very proud of them! <3

Production will have to handle a Leonard Spin-off