Home Celebrity BTS made fans warm when preparing blankets during the concert because it... 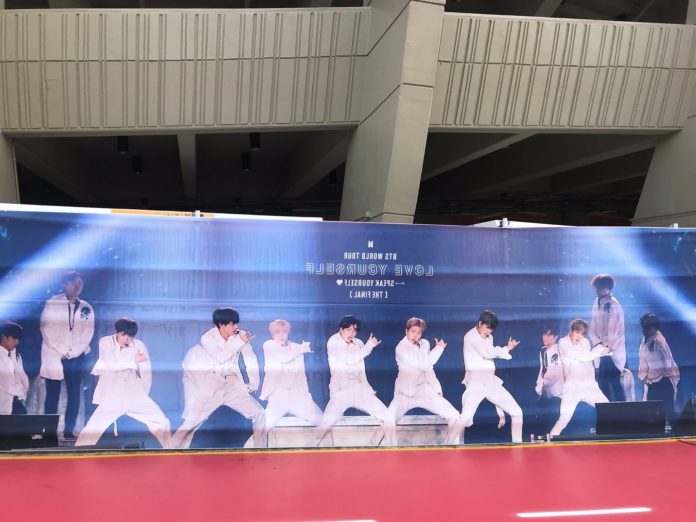 At the concert in Korea on October 26, because the weather was quite cold, BTS decided to give each fan to the concert a blanket to keep cool and accompany the group during the performance. . This is really an action that makes fans feel warm.

In addition, also in this concert, BTS also prepared massage chairs, photo card printer, … for their fans to make them feel most comfortable when attending the 7 boys’ concert. Once again, wish BTS will have a successful and favorable performance.

Amanda Lee did not lie: She is taller than Anastasiya Kvitko