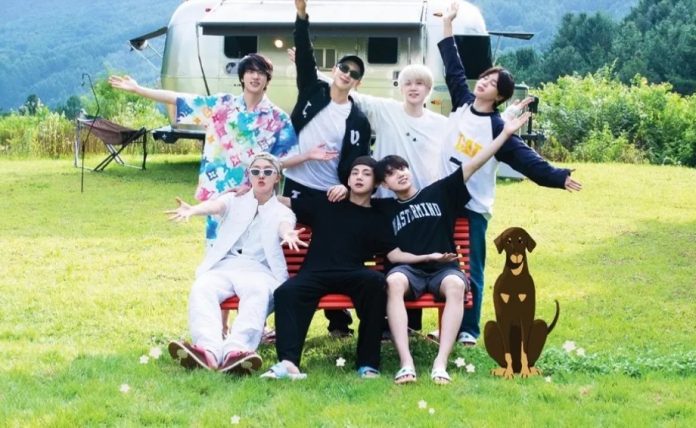 BTS idols will motivate more generations to fulfill their dreams and goals in the new campaign. BTS has an impact beyond music and seeks to leave positive messages in the world, this time, the idols will be in a great campaign to inspire future generations.

Bangtan Sonyeondan has conquered the world with his music , but it is not only about this because his impact is achieving much more than just entertainment; Your career, experience, and history can serve as great motivation and inspiration for many.

ARMY has shown that day by day, BTS manages to be a great ray of light that illuminates the days of their fans , athletes, other artists and more have named Bangtan as a source of inspiration ; They are even role models in their work and their successes and achievements have been built on all the effort that idols have put in.

Although BTS has already made its mark in the history of K-Pop and music and will surely become a legend of tomorrow, idols also want to reach out to the next generations and motivate them to achieve all their dreams and goals.

BTS IS KOREA’S SPECIAL REPRESENTATIVE FOR FUTURE GENERATIONS AND CULTURE

The President of South Korea has appointed the Bangtan Boys as special envoys for promoting culture and giving a message of hope , inspiration and motivation for future generations ; On September 21, BTS will attend the United Nations General Assembly in New York, the USA to offer their message of inspiration for the youth and generations of the future .

Bangtan is a great example for both the present and the future and there is no doubt that they will continue to motivate the world with their work, discipline and effort; The idols have already given messages and speeches for the young people and they know very well the importance of worrying about the future.