Home Entertainment BTS Live Stream: When, How and Where to Watch Their Speech and... 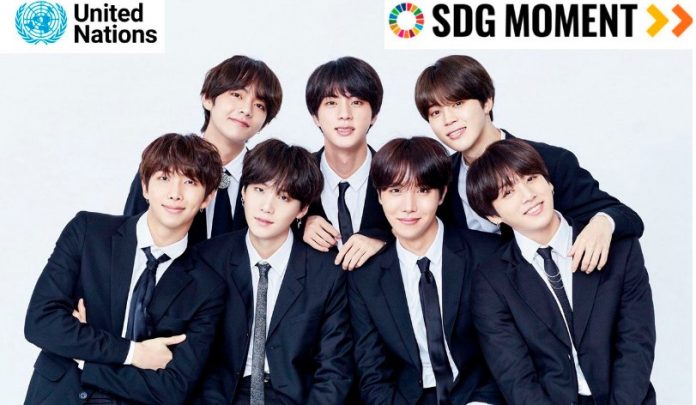 BTS band at the UN General Assembly as a guest of President Moon Jae In. Know the channels, schedules by country, links, and more to see the transmission.

Everything is ready for BTS‘s new presentation at the UN . After leaving their native South Korea for New York on September 18, (EDT) the group will stand in front of world authorities gathered at the 76th United Nations General Assembly to deliver a speech and perform. On this day, the septet will be the voice of the young generations and special envoy of the President of South Korea, Moon Jae In.

If you are a fan of BTS, you cannot miss this world event. Therefore, here we collect all the necessary data to see live the dissertation and the performance of the idol group.

When will BTS perform at the UN?

The return of BTS for the third time to the UN (second in person) is scheduled for Monday, September 20 (EDT) , before the opening of the general debate of the 76 UN General Assembly .

The aforementioned date is known as SDG Moment 2021 or second Moment of the Sustainable Development Goals ( SDG Moment ) of the Decade of Action.

Where will BTS’s presentation to the UN be?

BTS’s presentation will be held at the UN headquarters. This is located in Turtle Bay, a neighborhood of New York City, in Midtown Manhattan.

Which members of BTS will give the speech to the UN

The specifics of BTS’s dissertation are handled with discretion. However, it is presumed that, as in 2018, RM will give the speech before the UN not only because of his status as leader of the septet, but also because he is the member with the best command of the English language.

What time will BTS’s speech be

SDG Moment 2021 will begin at 8:00 am on September 20. BTS is expected to deliver their speech, with introduction by President Moon, between the aforementioned time and 8:40 a.m.

BTS at the UN: schedules by countries

ARMY must be connected from the beginning of the SDG Moment 2021 to see live to Jin, Jimin, Jungkook, J-Hope, Suga, V and RM idols in the world event.

Check here at what time the day starts in each country.

Links to see BTS at the UN: live stream free

As in previous editions, ARMY will be able to follow the UN General Assembly in real-time with the participation of BTS through the official channels of the organization.

What will BTS’s speech be about?

BTS is expected to provide words related to the SDGs. Also, include your ARMY fan experiences in your dissertation .

Dressed in the luxury brand Louis Vuitton and with a diplomatic passport in hand, on the afternoon of Saturday September 18 (KTS), the K-pop group left their native South Korea for the first time in almost two years for New York. Hours later, on the 19th (KST), he arrived in the UN headquarters city.

According to what is disseminated on social networks, the famous Koreans would have been received during their arrival in the United States by ARMY sasaengs, who obtained information about the private flight through leaks. 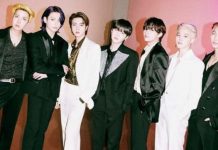 BTS Presents ‘Butter’ To Win A 2022 Grammy Award, Will It Be Nominated? 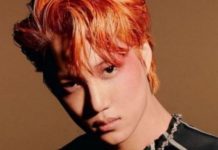 EXO’s Kai Prepares Comeback With New Album: Release Date And Everything That Is Known 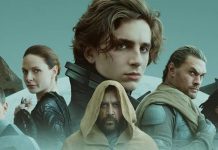 Star Wars: The Mandalorian Confirms The Absence Of One Of Its...

Ladies’ Code’s Sojung: “After The Accident, I No Longer Consider The...