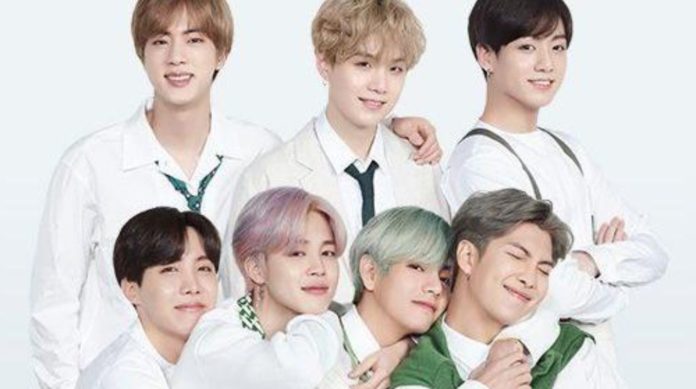 This would be Lauv’s first album and he didn’t want to miss having the boys of the moment in his record. BTS is making its way into the American music market faster and faster.

Currently, in the musical world it is not a surprise the collaborations between artists of other genres and other countries, this is how music has evolved, so that an artist arrives in other places of the globe make sure to work with colleagues that allow them to open the doors.

Ari Staprans, or better known as Lauv , the singer originally from San Francisco, California, a week ago just released a song called ‘Tattoos Together’, which so far has more than 2 million views on the YouTube platform.

The first album of lauv , called ‘ How I’m Feeling ‘ will be released on March 6, which will have special participation of: Troye Sivan, ANY, Sofia Reyes, Cara Alessia, Ane-Marie and BTS .

This is the BTS boys will make a collaboration within the singer’s album , although the name of the song has not been released, fans were excited to know that these great artists would merge their talent.

Stay tuned for our news for more information.

Health detail that will be in Apple’s new generation AirPods