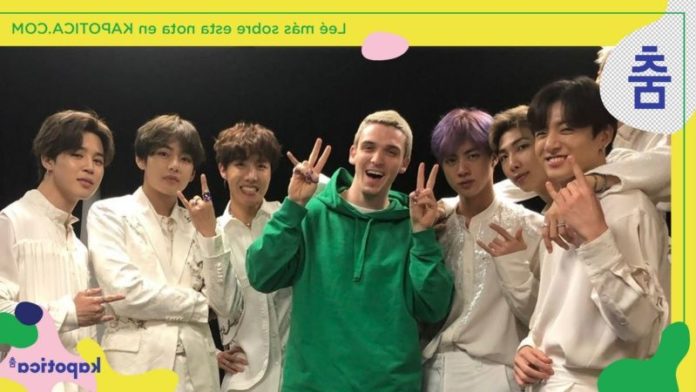 On October 18, BTS releases the remix of its former hit Make It Right in collaboration with the famous American singer Lauv. The video shows different images of the group’s concerts and features animation scenes. In the recording the artists show their incredible vocal talent.

The song is a ballad of his latest album MAP OF THE SOUL PERSONA, whose music was composed by Ed Sheeran himself. The surprise is that they have also published MV: In it, we can see images of the boys in concert, preparing in the backstage and then on stage singing this song.

Lauv had already shown interest in BTS by attending his Wembley concert in June. They had also taken pictures together, anticipating a possible collaboration. But it is not the first time that Lauv collaborates with a kpop artist, as he participated in the composition of Eric Nam’s Runaway this summer.

On October 16, the MONSTA X boys released the new video for their latest English single, Someone’s Someone. The special MV was recorded during the boys’ stay in Los Angeles, where the boys showed their vocal talent with the rain falling in the background.

This pre-release single moves away from its usual style. With a calm and somewhat melancholic direction, MONSTA X plunge into the lyrical terrain and set aside heavy beats and aggressive raps, which are usually their brand. Recall that the next MONSTA X comeback is confirmed for October 28, with ‘FOLLOW: FIND YOU’.

BamBam of GOT7 and F.Hero release the “Do You” video. On October 16, Bambam of GOT7 collaborates with Thai rapper F. Hero. releasing the music video of Do You, a theme in which both have composed lyrics and music, showing their great vocal talent and rap skills. 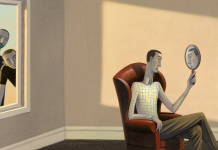 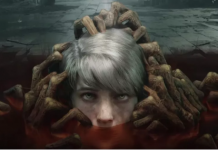