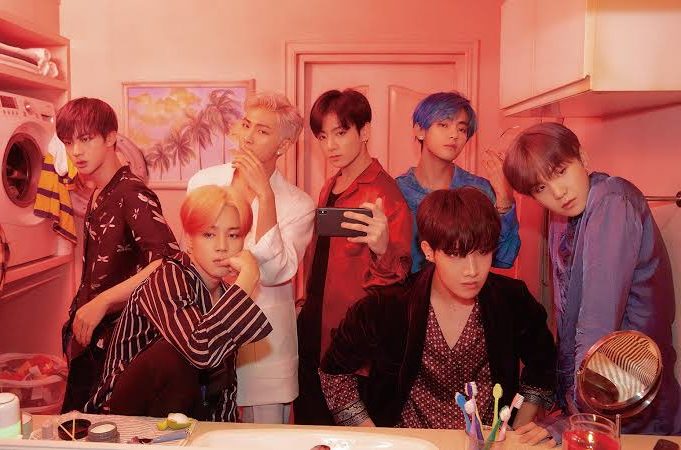 BTS Launches New Version of “Make it Right” With Lauv. As the debate over BTS’s collective forced vacation continues, the group resumes release and on Friday (18) released a new version of the song “Make It Right.” The track is on the project “Map of the Soul: Persona” released this year and now gets the help of producer Lauv accompanied by a clip with live performance scenes.

2019 was a year of many partnerships for BTS. In addition to “Make It Right” by LAUV, group members played songs with Becky G, Zara Larsson, Lil Nas X, Juice Wrld and Halsey in the award-winning “Boy With Luv”. Recently Billie Eilish joined the list of possible future collaborations.

BTS is on the final stretch of the “Love Yourself: Speak Yourself Tour” tour. The latest shows will take place in Seoul, the capital of South Korea, and the October 27th performance will be broadcast online and in some movie theaters around the world.