Home Celebrity BTS kicks off FESTA 2020 with a special Airplane video from ... 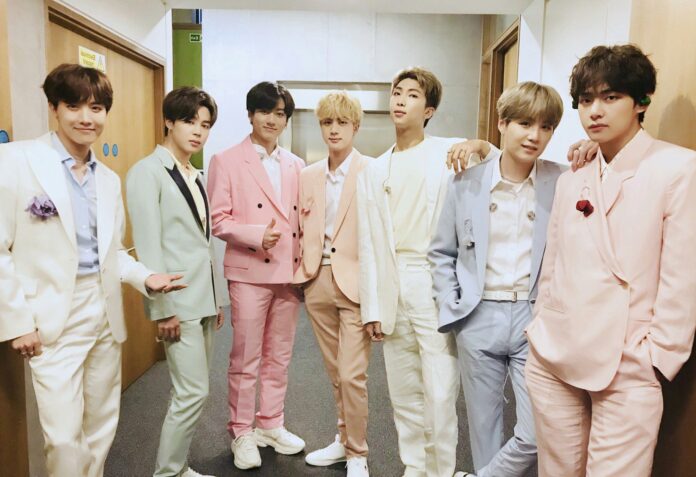 In South Korea it is already June 1st, which means that BTS’s anniversary party has already started, the boys will begin to share various content regarding their music, trajectory and unpublished videos.

Summer is approaching and with it new surprises from the boys, to raise the expectations of FESTA 2020, BTS has already revealed the opening ceremony, video with which they start this celebration.

Through their YouTube channel, BTS revealed a summer version of “Airplante Pt.2” , the clip was recorded 2 years ago, but they decided to take the first step of FESTA so that its fans began to get excited with the happy atmosphere and fun the guys created in the video.

BTS wore beach outfits and inflatables, while having fun near a pool and dancing with each other, it is not known if the video is related to the concept they will handle with their anniversary, but the boys decided to remember their time in 2018.

ARMY expressed their emotion through social networks, they were able to admire the old looks that the boys had back then. The video was a good way to remember his career days from his anniversary.

This is BTS’s first teaser on FESTA , more surprises could be released in the coming days.

If you are a new ARMY and want to know everything about FESTA , we can tell you what it is about, when it takes place, why and all the activities that BTS performs at its anniversary party, which promises to be special due to the presence of the number 7 and the success they have had with their last comeback.

When Eva Mendes Jokingly Told Ryan Gosling That He Had a...