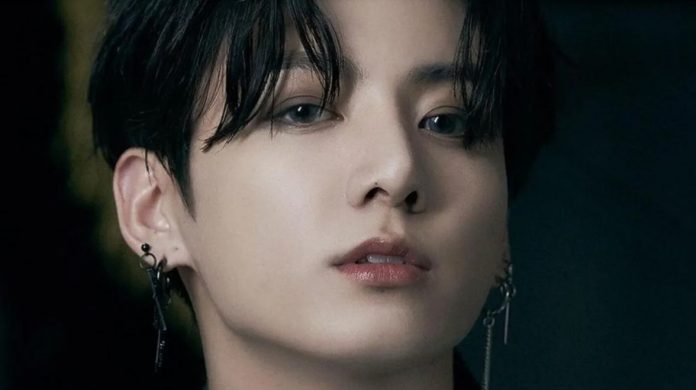 Does anyone want a brother like Jungkook from BTS? The star gifted his older brother with a luxurious apartment.

There may not be people luckier than the family of the members of BTS and a sample of this is Jungkook’s older brother since the idol gave him an apartment with a millionaire cost.

The members of BTS are millionaires at a young age thanks to their earnings as K-Pop idols , models, and entrepreneurs, sometimes investing their fortune in their travels or hobbies, but also in houses and apartments .

Despite being the best boy band vocalist and dancer, Jungkook has incredible properties to his name in South Korea, but not only does he think about himself, but also about the rest of his loved ones.

In 2018, BTS’s Golden Maknae bought an apartment in Seoul Trimage in the Sungsudong area and paid more than 1 million won, a year later he took an interest in a property in Yongsan City Park .

According to South Korean media, BTS’s Jungkook surprised his older brother with a new property in his name, reports revealed that the singer acquired the gift since 2019, it would be located in Yongsan City Park.

This would have cost more than 2 million won which in US dollars would equal more than 3 million dollars, in addition to the value of the luxurious place, it was revealed that the new apartment of Jungkook‘s older brother would be on the 17th floor.

In 2020, the Butter singer sold his apartment in Seoul Trimage and by the end of the year, the star put the property of Yongsan City Park in the name of his older brother , which would have a current value of 3.4 million dollars.

The GRAMMY nominee’s millionaire gift has ample spaces such as a living room, kitchen, long dining room, 4 bedrooms, and 2 full bathrooms. Who doesn’t want a little brother like the BTS member?