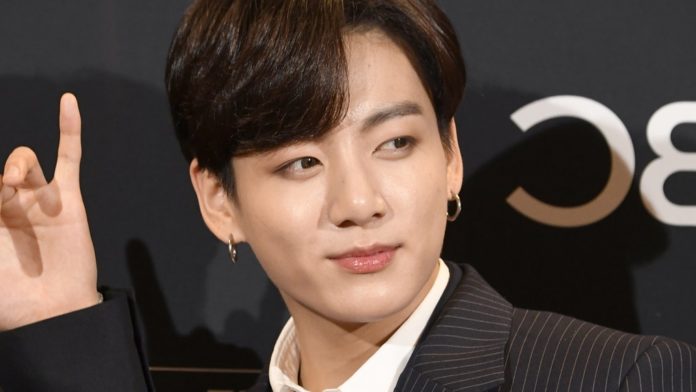 BTS’s Jungkook had an incident during the group’s concert at the Seoul Olympic Stadium in South Korea over the weekend. He got so excited about the performance of “MIC Drop” that his pants ripped open. There is a video showing the exact moment he realizes that his pants are torn. Look:

jungkook really checked the rip in his pants on stage then told seokjin about it AJDJAKSK I'M WHEEZINGGG pic.twitter.com/7hns0HWd2k

jungkook checking if he really ripped his pants IMSJXJDSJCJSJD pic.twitter.com/DcgRJAWMXo

New photos from episode 2 what’s next for the drama