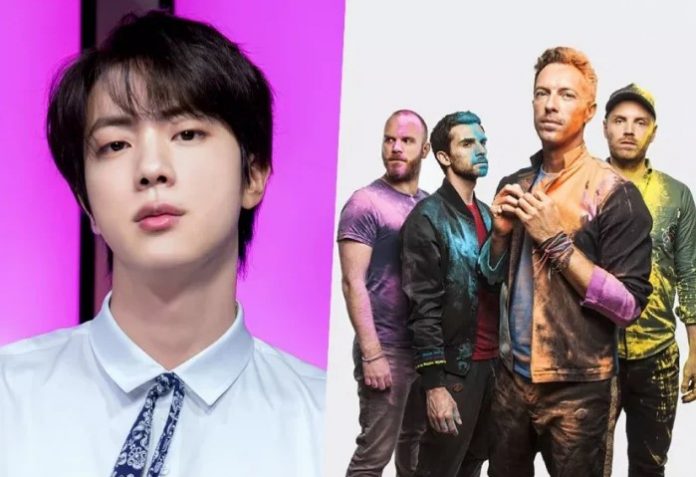 Indeed, many ARMYs have guessed that the legendary group Coldplay was involved in Jin’s exit from BTS. 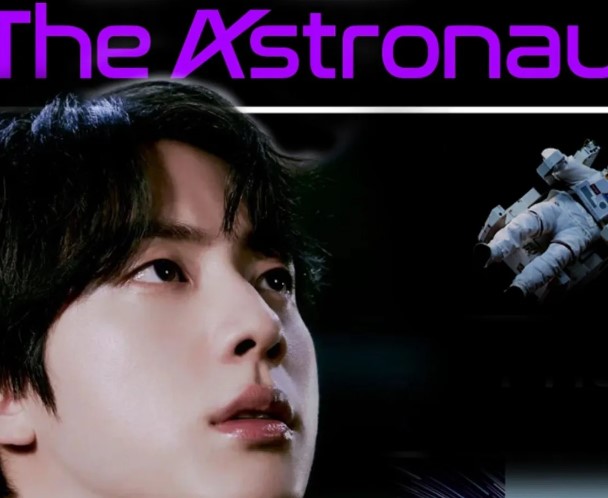 On October 20 at midnight Korean time, it was officially announced that Coldplay had co-written Jin’s solo single, ‘The Astronaut‘, with Jin himself. 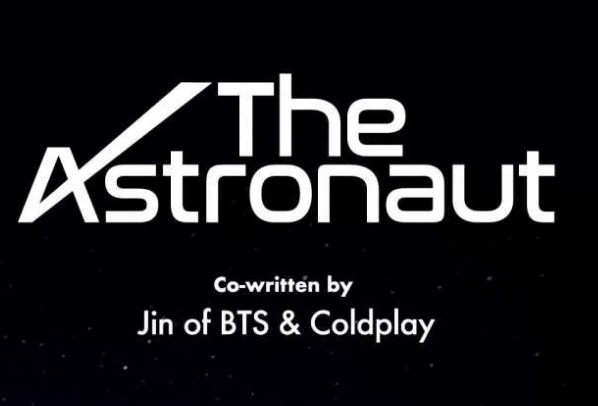 Not only that, but the poster announces the exact release of the title, which will therefore be released on October 28 at 1 p.m. (KST), or 6 a.m. French time.

BTS and Coldplay had previously collaborated for the hit single ‘My Universe’.

So we are looking forward to ‘The Astronaut’!