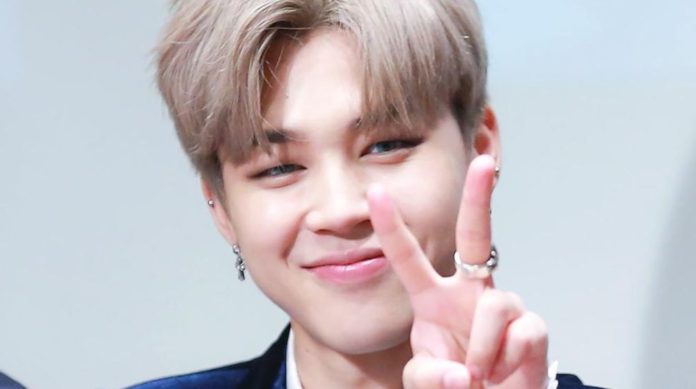 BTS revealed a new video of Bangtan Bomb that shows the behind the scenes of the boys’ visit to Saudi Arabia, where Jimin got a big surprise.

In the video some scenes of the group are revealed rehearsing a secret song for his partner, see what happened.

When BTS traveled to Saudi Arabia on October 11, two days before Jimin’s birthday, his colleagues practiced the mornings in Arabic and gave him a surprise next to the ARMY in the middle of the concert.

At the beginning, Jimin did not understand what was happening, until he understood that it was the morning in another language and that the whole stadium with BTS was congratulating him in advance. The idol was moved and was very happy with the surprise, he was even about to cry. Awwwww! Jimin could not believe it.

J Balvin sends a loving message to his friend Annita

This is why Bryan Cranston would not be in the series...