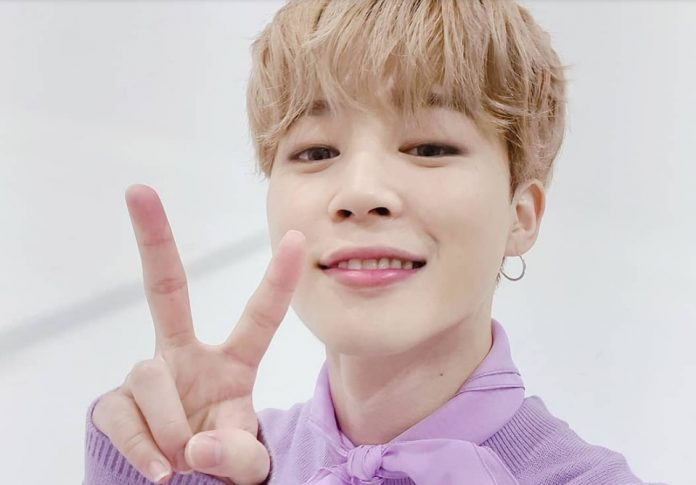 Jimin supported a very special health organization that helps others. The members of BTS are an inspiration to many fans and in addition to their musical style, they show that they want to be part of the change to improve the lives of others.

It is well known that the guys at BigHit collaborate with different organizations, sometimes we do not even find out through events or campaigns but even through the articles they use or unexpected revelations of their donations. Following in BTS’s footsteps, ARMY has also followed that altruistic path on many special dates.

We see an example when on the birthday of one of the Bangtan Sonyeondan members or in a special commemoration of the fandom, donations of different kinds are made, perhaps to support those most in need or even in favor of caring for the planet.

On this occasion, Jimin surprised us with a valuable and very significant donation for a health organization and we are sure that the figure will be of great help, can you imagine what it is?

JIMIN SUPPORTS WITH A DONATION TO SUPPORT THE HEALTH OF OTHERS

Generally, these donations are not announced by idols and this was one of those occasions where a good deed was made known by others, it was thus revealed that Park Jimin made a contribution to the Rotary organization.

The Filter performer awarded 100 million won for a charitable purpose, as it is an organization that is working to eradicate polio by bringing vaccines to those who need them most and sometimes cannot easily get them.

This gesture joins the list of good deeds that BTS has done to support others, but best of all, in addition to their valuable contributions they are motivating others to support very important charitable causes.

Marvel’s Guardians Of The Galaxy Uncovers Your PC Requirements