Home Crypto BTS Island: Meet the characters of the video game in SEOM 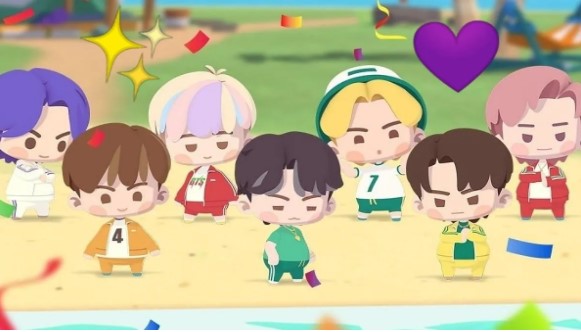 Since the announcement of the video game, ARMIE has not stopped waiting for new information about BTS Island: In the SEOM. For this reason, they were excited to see the design of the characters that would accompany them on their adventures. Even BTS participated in its creation.

The characters of BTS Island: In the SEOM are revealed. BTS members participated in its development and the creation of the personality of each character. After the details about the character were revealed, ARMIE is even more excited about the release of the game.

One of the video games that ARMY has been waiting for the most is the new game “BTS Island: In the SEOM”, a game completely focused on adventures on an abandoned island with BTS. Although there is not much information about the project yet, every show shown with trailers excites its fans.

The teasers were supposed to show funny scenes between the characters that represent each of the participants. In addition to learning the different styles they will appear with. Do you want to know more about the characters?

BTS ISLAND: IN SEOM, CHARACTERS WILL STEAL YOUR HEART

“Optimist”, the character of Gene, always remains positive, encouraging everyone with delicious food. He strives to give his companions strength and hope. A distinctive feature of the Genie in the game is his plump lips.

“Reliable Leader”, since the characters were shipwrecked on the island, RM took the position of leader to lead them in this new territory, although few know that he is hiding a secret. RM asked his character to have an annoyed expression on his face.

“Relaxed”, Shoogar’s character does not allow anything to affect him, although they may find themselves in a dangerous situation, he is always calm while relaxing on the beach. Suga from BTS admitted that he liked how the game captured his relaxed expression.

“Lively/energetic”, J-Hope’s character is always happy and humming when going about his business on the island. However, when he gets angry, the game shows his anger with J-Hope’s trademark compressed lips.

is a “Wizard”, Chimin is a character who always strives to cheer everyone up, he uses his charisma to support and cheer everyone up when they are sad. Jimin from BTS mentioned that he wants his character to look cute, so he suggested adding blush to his cheeks.

“The One who is pure in heart”, Vi’s character quickly adapts to the island and strives to make it a new home for all participants. He is also possessed by angels and asks for their help. He is the most expressive character in the game, and his laugh is based on Vi’s original laugh.

“Little Brother”, despite the fact that he is the youngest in the group, the character of Jungkook is ready to help with everything his comrades need, from lighting a fire to hanging a hammock. He is active and enthusiastic, and is also the character with the biggest eyes, as Jeongguk is known for his deep eyes.

WHEN IS BTS ISLAND: WILL THE VIDEO GAME BE AVAILABLE?

The official release date of the BTS game has not yet been announced. The good news is that the game is now available for pre-order and download before its release in the app stores. The video game will be available for Apple and Android. 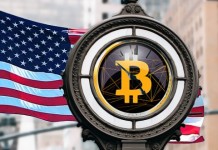 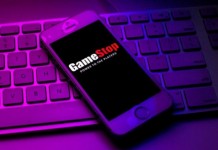 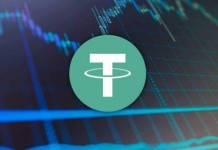 Bitcoin (BTC) Comment from Bill Gates: Should You Invest?