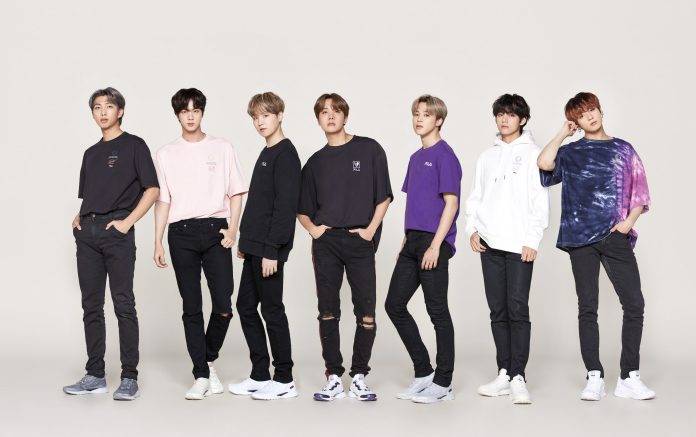 The members of BTS won various accolades at the annual Seoul Music Awards. At the 30th Seoul Music Awards ceremony, the boys of BTS were one of the biggest winners of the event, the K-pop band took home more than 5 statuettes for their musical work.

On January 31, the annual ceremony of the Seoul Music Awards was celebrated , one of the most anticipated awards ceremonies for national and international fans, in addition, they enjoyed the presentations of their favorite artists from the Hallyu Wave.

Bangtan Sonyeondan was one of the most award – winning K-pop bands of the night, they got 1 Daesang, 1 Bonsang, they won the categories of: Best Album, K-wave Popularity, Best Song, and Whos Fandom.

Due to the new titles at the Seoul Music Awards , the performers of ‘Dynamite’ racked up 55 Daesangs awards, breaking a new record.

BTS THANKED THE AWARDS THEY WON AT THE SEOUL MUSIC AWARDS

The boys of BTS did not attend the awards ceremony, but they did send nice messages of thanks for the new awards they took. The group’s leader commented that receiving a Daesang at the Seoul Music Awards made them happy.

Jin explained that they will start the year with a lot of energy and fighting spirit, he took advantage of the space and thanked ARMY for the support, love and affection, Jungkook mentioned the fandom and recognized that they are the people who always encourage and believe in them.

If we didn’t have them, BTS wouldn’t exist

J-Hope regretted not seeing the public in person due to the circumstances of the world, assured that maybe when the situation improves they can interact live again, Jimin appreciated the support of their families and staff. Taehyung asked ARMY to stay healthy, the singers and rappers closed the message by wishing fans a happy new year 2021.

The idols also gave emotional speeches for the categories of Best Song, WhosFandom, Best Album, and K-Wave Popularity, endorsing their love and appreciation for their fans, and classing the statuettes as a great honor.

On Twitter, South Korean celebrities posted a group photo where the protagonists were the 6 statuettes that were awarded by the ceremony number 3 0 of the Seoul Music Awards , they published it quickly exceeded half a million likes.