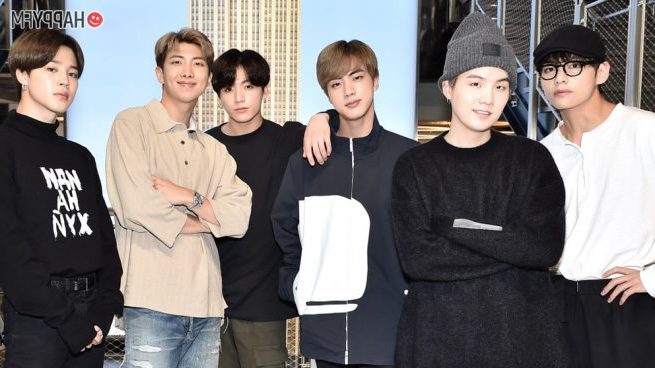 This concert is part of his Love yourself: Speak Yourself tour that had been paused by the vacations that the members recently took and the ARMY suffered.

This is a historic day and the whole ARMY can be part of it, one of the ways to watch the concert is through a cell phone and using Twitter or VLine, using this link; However, this option requires that you make a payment with either a credit or debit card.

But for the ARMY who does not want to make a payment, everything is not lost, since the ARMY will broadcast the concert on social networks, in this user it can be followed in a great event: @taehunnies or @SmeraldoWithLuv.

Another option of having more BTS in Arabia is to follow the content that ARMY uploads with the #BTSinRiadh.

The ARMY has gone crazy with the possibility that BTS and Billie Eilish share their work in a musical work. Both have many followers in common, and artists also have something in common, they are young people with unmistakable style and great success.

Some question how so different groups are getting together lately, leading to collaborations with K-pop groups, many fans have seen in some public movements of Billie and Jungkook, which could lead to a new job together.

Eilish called BTS members “great” in an interview. The young woman answered the questions of Stephen Thompson, who consulted at some point attendees on what artist Billie should work with.

They all shouted with one voice: BTS, and she responded with an astonished “Should I? I’m going to listen to you, they’re great. They’ve said very nice things about me.”