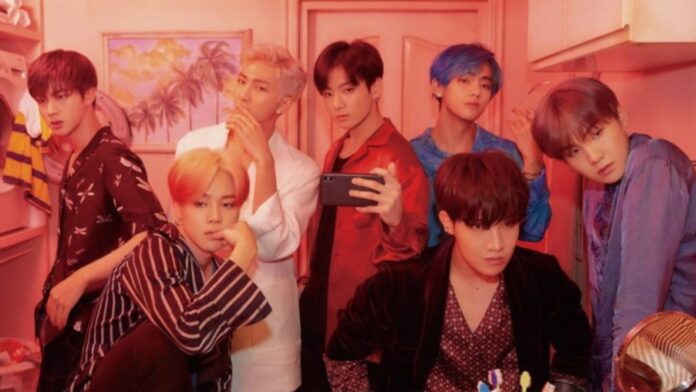 BTS is in the midst of their FESTA 2020 celebration to be held on June 13, as the boys have been unveiling surprises and new videos to mark their seventh anniversary. The group, who debuted under the BigHit company, sent an important message to their fans.

As popular K-pop stars, the boys know the importance of preparing to develop the talents necessary to become an idol, so the group made an invitation for any artist to join the family.

Through the BigHit YouTube channel, the group sent a message about the company’s global auditions to search for new trainees to become the next K-pop stars. The contest is only open to men, as a new boygroup will be prepared.

Taehyung said he hopes everyone stays healthy so he can demonstrate his talent through video. Jungkook assured that auditions are very easy. Jin explained that they are only looking for boys who were born after 2003, that is, who are 17 years old and up.

The message continued with Jimin and J-Hope, encouraging those guys who want to do something great with music. Suga ended the message by saying that BTS will encourage everyone who applies.

Auditions end on July 10 for international and Asian applicants on July 31 for the United States. The results will be released in October. BTS seeks to inspire new celebs to become big K-pop stars.

Cardi B signs the most streamed female rap album of all...