Home Celebrity BTS, We Introduce You To The Relatives Of The Boys 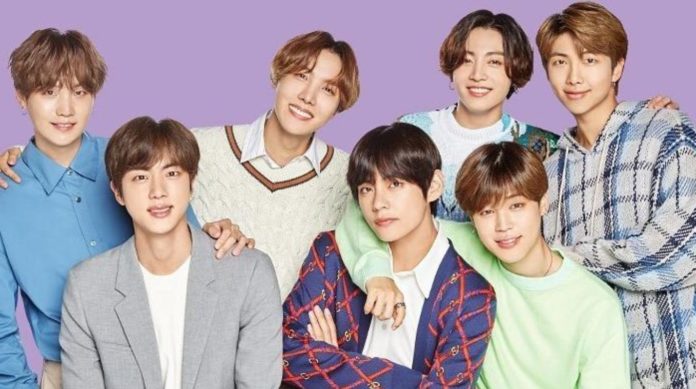 BTS has become a very popular K-pop group, but none of that would be possible without your effort, talent and the support of your family members. Like everyone else, the boys have those special people who support them, congratulate them on their achievements and will always be with them. We leave you a list with some of the brothers and parents of the boys.

RM
Kim Kyungmin is her sister’s name, but she is very projector with her, so she prefers to keep her family relationship as far away from networks as possible.

Jungkook
The older brother of Kookie is called Jeon Jung Hyun, he is one of the relatives who has shared memories with the fans, because he has published some childhood photos of the idol.

Jin
Kim SeokJun, is his older brother. His mother was a recognized Miss Korea, now we understand why he is the idol so beautiful he is.

Suga
Min Junki is his older brother, although he supports his brother, he prefers to stay away from public knowledge.

V
Kim Jong Gyu and Kim Eun Jin are the names of their sister and brother, however, there are usually no photos of them, V has only shared moments with his parents.

J-Hope
Jung Dawon is his older sister and they share some physical features.

Jimin
Park Jihyun is his younger brother, it’s something like Jimin.