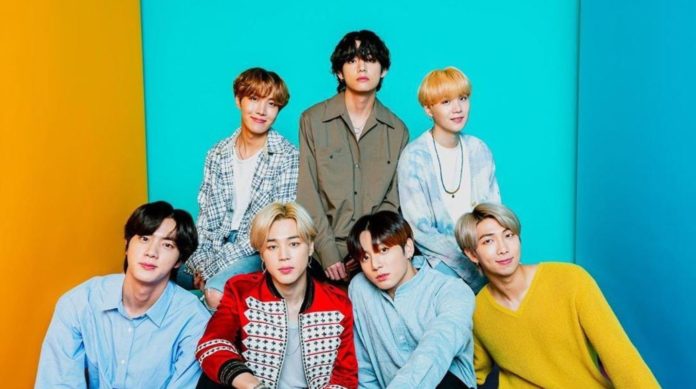 Children not only inspire self-love, but many projects with a good cause.

BTS have won the affection of the people, they have shown that they have great power with their music thanks to their records and great sales, but also thanks to their campaigns they have inspired their fans to take care of several charitable causes .

The boys are UNICEF ambassadors with anti-bullying projects, Jin is even an honorary member of that organization for his constant donations, so TIME magazine again chose BTS as the cover of its children’s edition .

BTS took advantage of their stay in the United States to be the cover of “Time Kids “, where they will talk about how their musical impact has helped their fandom make various causes . The preview also reports that the boys met Wolf Cukier , the young man who discovered a planet similar to the one BTS used on the cover in the OST of his game ‘ BTS WORLD ‘.

In the latest issue of TIME for Kids, learn how BTS inspire their fans to give back, meet a teen who discovered a planet, get the scoop on fact-checking, and more. Online and in classrooms this week!

The boys will also talk about the so-called “fact verification”, that is, get informed about the events of the world but with true figures and data. BTS has inspired its fans, who have made several beneficial projects such as creating a forest on behalf of RM as part of their birthday celebrations.

The reason was to reforest some forests and thousands of them were planted, not only is it about showing support and love to their idols, BTS also inspires their fans to care about the environment thanks to their music.

IS SUGA MIXTAPE APPROACHING? THIS IS WHAT WE KNOW