Home Celebrity BTS to include lucky ARMY on new album 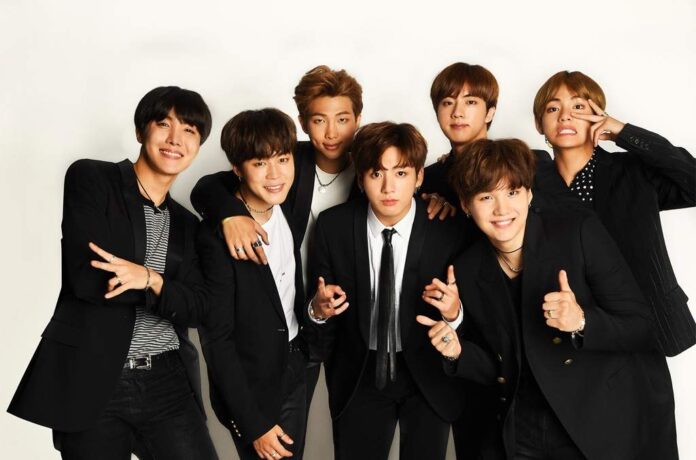 A fan’s contribution to Weverse could lead her to appear in the thanks of the next BTS album.

The boys from BTS have used this quarantine time to meet their fans through different means, but V is one of the most active on social media, Weverse being one of the favorites of this idol, site where he found to a fan worthy of appearing in the thanks of the next record production of the Big Hit group.

Through a recent V Live, Taehyung shared some songs with his followers and described a little about the work dynamics they are managing to plan their next album , but also talked about the future meetings that the group will have to discuss. questions that are still pending.

Faced with this scenario, V said in a funny way that it would be a great help if ARMY could participate in this meeting , sharing his ideas for the organization of such an important project.

Although the idol used a joking tone while saying these words, a follower did not hesitate to go to her Weverse account and make her suggestions, she probably never imagined that V would see it right away and read it during the broadcast.

Surely the ideas of this lucky ARMY pleased Taehyung quite a bit , because in addition to reading her publication, she said that she would include the user of this girl in her thanks for the next album , all thanks to her valuable contribution. WOW!

Recently, the seven members of BTS had a meeting in front of their fans from a YouTube broadcast, a space where they raised the possibility of making new subunits for the songs on the next album.