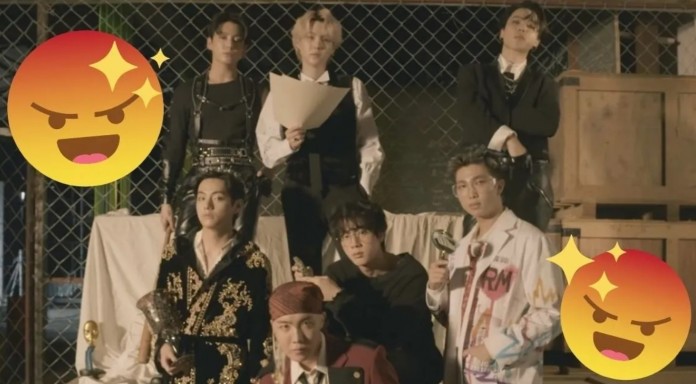 The BTS members prepared something special for Halloween and ARMY was blown away by their villain looks.

BTS released a special video to announce the 2022 SEASON’S GREETINGS where they became ARMY’s favorite villains, what are the fun and scary costumes for Big Hit idols?

Halloween is a season to experiment with your looks and dress up in what you like the most, the BTS boys were not far behind and in these macabre holidays they released a video that captured the vibes of these days.

Through the YouTube channel BANGTANTV, his published a clip of 3 minutes and 32 seconds in which singers and rappers disguised themselves as fearsome villains, from mad scientists, neighborhood cats to a hacker.

WHAT CHARACTERS DID THE BTS MEMBERS DRESS IN HALLOWEEN 2021?

For 2022 SEASON’S GREETINGS ‘SPOT Star Turned Villain, the members of Bangtan Sonyeondan caught the eyes of ARMY with a new Halloween energy, their original costumes are just right for the party.

RM was a mad scientist in search of secret formulas, Jin a handsome and skilled hacker who works from the shadows, Suga a nostalgic pianist with a great love for music, J-Hope a clever mystical strategist ready for adventure.

While Jimin is a fortune hunter full of pretty and shiny jewels, better known as a neighborhood cat, V is a mysterious destiny reader with his tarot cards and Jungkook disguised as a stock taker, ready to defend the heart of ARMY. <3 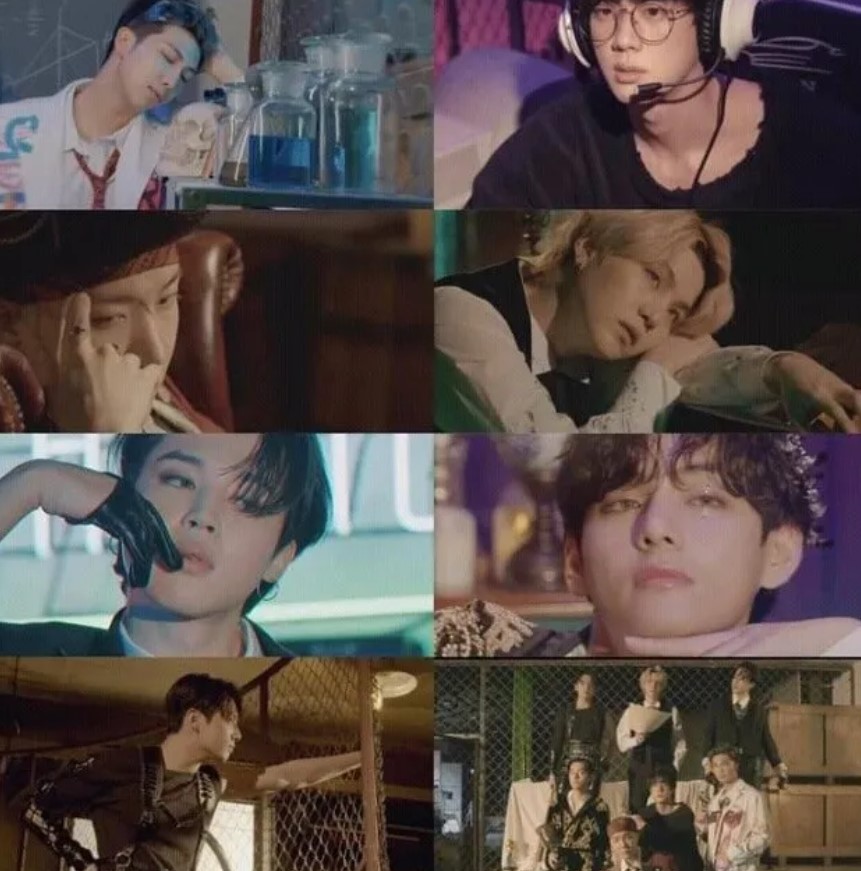 WHAT IS 2022 SEASON’S GREETINGS ‘STAR TURNED VILLAIN OF THE K-POP BAND BTS?

The SEASON’S GREETINGS official mech of K-Pop groups that usually go on sale every season. BTS’s Star Turned Villain is due in 2022 and pre-order starts November 2, global sale is December 9.

With the purchase of the merchandise, you will be able to see a special video of BTS on Weverse, you will need a code.

Andy Cohen has spoken out about Jen Shah’s guilty plea, but...