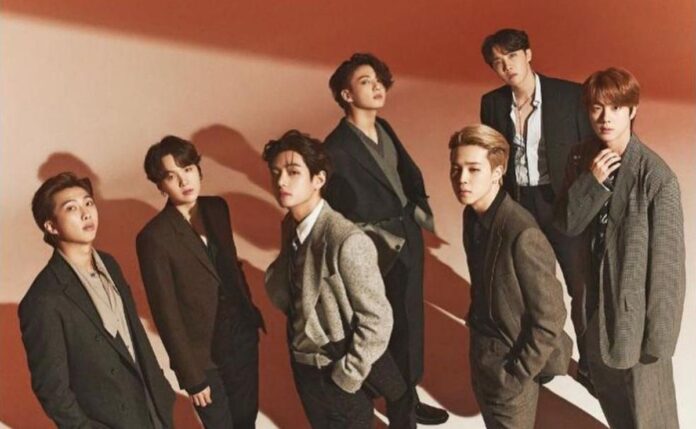 Currently, BTS is one of the most popular K-pop groups; However, their story could have been different, as there were other members who trained alongside Jimin, V, Suga, J-Hope, RM, Jin, and Jungkook.

BigHit’s agency never predicted that the boys would become the most popular idols in the industry, even J-Hope wanted to leave the project before their debut, but it seems that fate shaped the path of the current 7 members, because in a started there were trainees that were part of the original lineup.

It is not known if there would always be 7 members, but during BTS’s training period, even from another alternative project to the group, there were guys who joined their ranks and deserted for various reasons, between conflicts of interest, different dreams or because the first debut never happened.

Thing of fate, bad decisions or everyone decided to go their own way, but these former members of Bangtan did not finish their training and continued with their careers alone or as producers and allowed the boys to meet in the practice room and conform to the 7 idols who have conquered the heart of ARMY.

We leave you a list of 7 idols who abandoned and rejected the opportunity to debut with BTS and their reasons for declining the offer. Although there were those who preferred to go their own way, BTS has become the inspiration for new rookies and classmates like ENHYPEN, the boys changed Jay’s life.

THESE IDOLS CHANGED THEIR DESTINATION AND DECLINED THEIR PARTICIPATION IN BTS

The idol had other interests, as he wanted to become a producer and at that time he was not enthusiastic about the Bangtan project, so he left the agency and signed with another company, suffering financial losses along with his colleagues. He became close with Jin during his training and is currently a songwriter and producer, although he regrets his decisions in the past.

The idol tried to boost his solo career after leaving the BTS project, as he was very young at the time and did not take training seriously; However, despite following his path, he has been in hiatus after not reaching the goals he had.

He was a member of Boys Republic. He became a trainee of the side project to BTS, with some of the boys, they even got to film the photoshoot, but they never debuted, so he left the agency and fulfilled his dream with another K-pop group.

Apparently his dream was not to become an idol. He was a trainee for a time at BigHit, although he too had plans to marry and considered that the group would have no future at that time. Currently, he is a hip hop solo artist and appears on some Korean shows.

He is a hip hop soloist who received the opportunity to be part of the K-pop group BTS; However, in one of his songs he revealed that he turned down the offer because he had to undergo plastic surgery to match the image of the project.

He is an idol who was the target of some controversy, although he was a trainee to debut with BTS, he left the project due to creative differences, he did not like the direction the group was taking, in addition, his personality was not compatible with the boys.

He was a BTS trainee, but being an idol and having that image was not his thing, so he decided to leave the project, although he has worked with BigHit as a producer, he even collaborated with the boys on their debut with “2 COOL 4 SKOOL ”, He is now one of the agency’s composers.