Home Celebrity BTS: How many years was Jungkook a trainee before debuting? 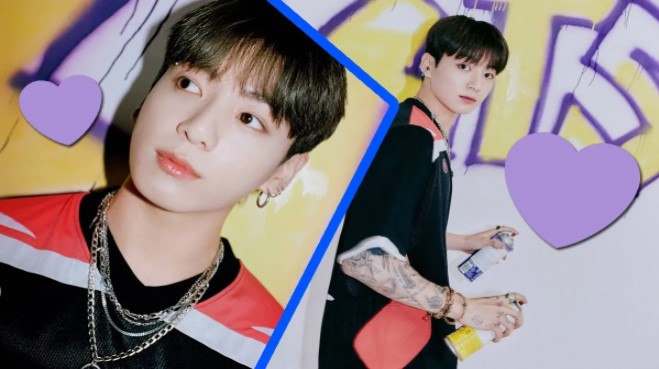 To become a K-Popr star, Jungkook had to be a BigHit trainee for several years, here we tell you how long he prepared to be in BTS.

In the world of K-Pop there are many companies that represent artists, some of great impact and popularity, others small and with great aspirations, all of them fulfill the function of preparing the talented aspirants who want to be idols, evaluating them and finally accompanying them to his debut, where the real adventure begins.

BTS debuted under the BigHit label, and members of this group joined the company at different times. Each was following their own path when in one way or another they got the opportunity to become apprentices thanks to their talents.

Jungkook was so skilled before he was a trainee that several companies even tried to recruit him, but he followed his heart and so he ended up being one of the popular Bangtan Sonyeondan boys, how long did he have to train before his debut? ? Today we will tell you a little about that story.

Jeon Jungkook’s first formal approach to the world of K-Pop and auditions was in 2011, when he tried to become a contestant on the SuperstarK3 show. Although he was not accepted, offers began to come to him and it was then that he chose his current company.

Therefore, if we consider that the singer joined BigHit in 2011 and BTS’s debut came in 2013, we can calculate that Jungkook was a trainee for about 2 years.

A trainee or trainee is an aspiring K-Pop artist, companies offer them advice on singing, dancing, languages ​​and in some cases there are also acting classes. From time to time evaluations are carried out to see the progress of each member and thus the line-up that you want to debut is formed.

Although not all cases are the same and can vary from one company to another, the training system is part of the essence that we see in K-Pop.