Home Entertainment BTS: How Many Songs Does Bangtan Have and Which Ones Are The... 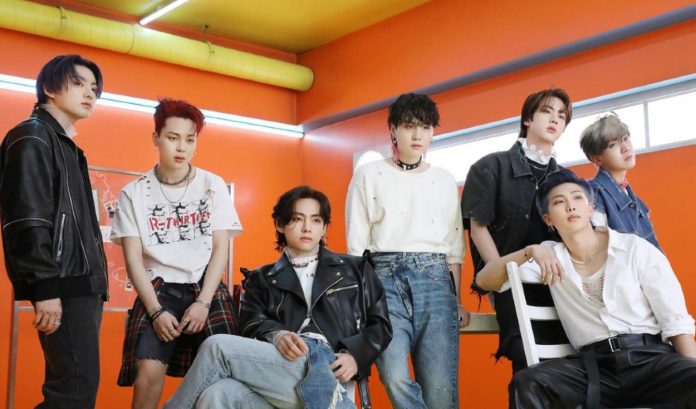 Information that every fan of Suga, RM, J-Hope, Jin, Jimin, V, and Jungkook should know about the repertoire of their idols. Throughout its seven-year uninterrupted career, BTS conquered thousands of fans with dozens of quality songs, many of these world hits, but does ARMY know how many songs make up its repertoire today?

One piece of information that every member of the world’s largest fandom should know is precisely the total number of titles that give life to the repertoire of their K-pop idols. If you still did not know this information, then we will tell you about it, highlighting some of his most successful pieces.

How many songs does BTS currently have?

According to the latest club records, BTS currently has a total of 250 songs. However, the figure only includes group topics and not Japanese.

Now, if you add the songs that the septet released in the language of its neighboring country, plus the covers, collaborations, solos, and mixtapes by rappers Suga, RM, and J-Hope, then the number rises to more than 323 songs. This also translates to almost 24 hours of Bangtan music.

ARMY will undoubtedly love most, if not all, of the famous Korean songs. However, it is undeniable that some receive more attention from fans and the general public. What are these themes?

Special mention deserve “Boy with Luv” with Halsey, “Life goes on”, and the songs in English “Dynamite”, “Butter” and “Permission to dance“, which marked some of the most important achievements of the group in the history of Korean music and globally.

For various reasons, some BTS songs do not enjoy the popularity they deserve. As an example, we can cite “Can you turn off your cellphone”, Bangtan’s second-year theme that talks about the impact of technology and social networks on our relationships and minds.