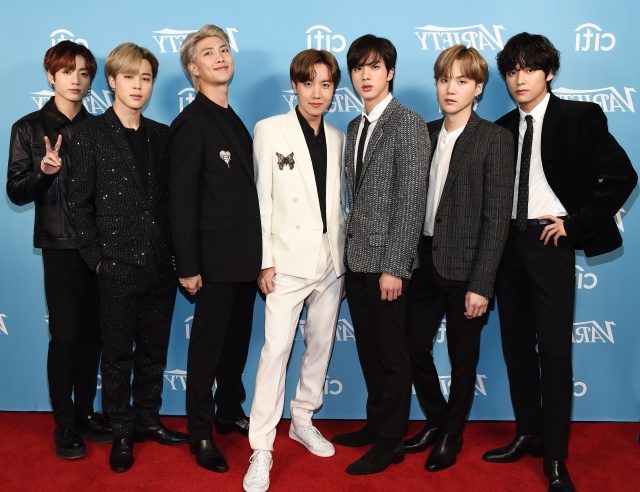 If you thought BTS was going to end 2019 anyway, you were completely wrong. And this time we are not referring to any achievements that have added to their long list of records. V, Jimin, Jin, Jungkook, J-Hope, Suga and RM could return to the world stage in April 2020.

This was announced by Big Hit Entertainment, his agency, through social networks. Specifically, it has done so through an image in which, in addition to the word TOUR in a considerable size, the reflection of the seven protagonists appears in the water. Are the dates of your new international tour approaching?

As expected, this news has revolutionized the Internet. His followers have been quick to respond to the agency based on memes, exclamation marks and petitions. Brazil and Spain have been two of the most mentioned countries.

Judging by the agenda that awaits the group in this new year, this tour is no crazy idea. It was the members of the group themselves who assured that they would soon give life to their new album, so it is not surprising that it arrives accompanied by an extensive list of dates to present it live.

Although some of his most eccentric followers say that this ad will not have any relationship with concerts in various parts of the planet, but rather with some song, disc or DVD that receives the title that appears in the image.

At the moment these are the only details that are known about it. We will have to wait for the agency and BTS to reappear publicly and give explanations of the news with which they have decided to fire 2019.

And you, do you think the successful K-Pop band will return to the stages around the world in April next year?