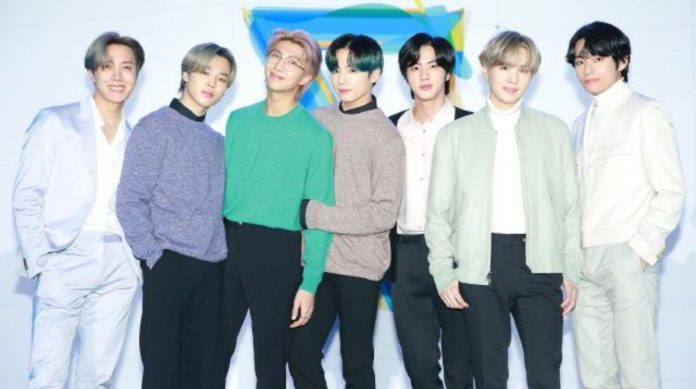 These are the most important words for the Bangtan Boys.

On the official Twitter account of the Entertainment Weekly media, a fragment of an interview with the BTS guys was published , now that they are promoting their newest album ‘Map of the Soul: 7’

In the description of the clip that lasts less than 3 minutes, you can read ‘A to Z’ , which is a dynamic in which it was that the members of BTS said a word that would mean a lot to them with each letter of the alphabet .

Jin, Suga, J-Hope, RM, Jimin, V and Jungkook tried to do their best with each of the lyrics, emphasizing their music, members and even mentioning a group of their company.

The boys revealed their alphabet and this is what they said:

4 altcoins that can step with the DeFi wind

See how to take virtual document with application

Wheels Bigger Than 23 Inches Doesn’t Make A Meaning According To...

Oscars 2020, These Will Be The Musical Performances

Tristan Thompson asks Khloé Kardashian to move with him