Home Celebrity BTS Have Fun Trying To Guess Its Own Songs 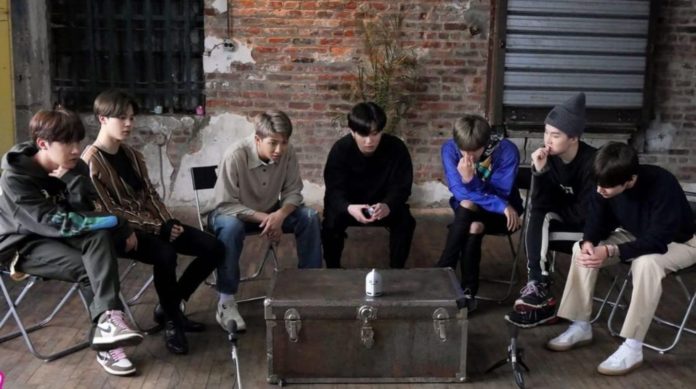 Like every Tuesday, the Bangtan boys came to brighten our day with a new episode of Run BTS! And, on this occasion, the idols faced a fun challenge where they had to guess their own songs, do you think Jin, J-Hope, Suga, RM, Jungkook, Taehyung and Jimin managed to pass this test?

Episode 90 of Run BTS! It is a continuation of the previous chapter, where the idols faced a fun game of UNO BTS. Now, the boys had a lot of fun trying to recognize their own songs, which were rewound so that the level of difficulty increased.

The first one was ‘Her’ and, although Jungkook thought he had the right answer, the only one who could get it right was Jin. When his classmates asked him how he managed to do it, he argued that he had written the letter, how could he not recognize it? LOL!

This activity was more difficult than the idols thought, yet everyone did their best to have the right answer.

Later, BTS faced another challenge: they had to perform their most famous choreographies while a different song was playing in the background. Here, the idols once again demonstrated their great dance and concentration skills so as not to be confused when changing the choreographies. The boys made different teams and gave many moments to remember.