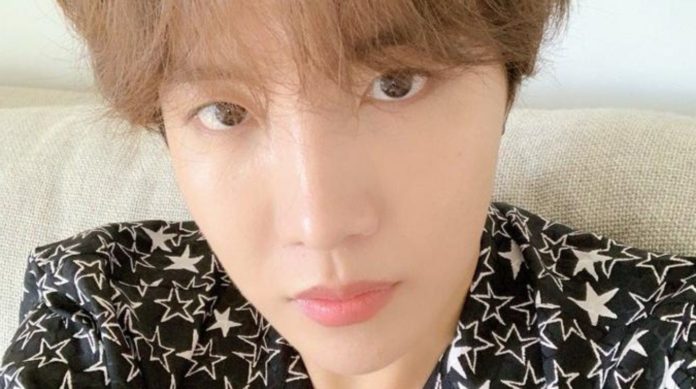 There are a few days left for the premiere of the fourth season of “Bon Voyage” and BTS revealed a new preview through its Bangtan TV channel.

In the new teaser, it is shown that they are on board a camper, but … it seems that they forgot something very important when they make a stop and continue on their way: J-Hope was not with them and left in the middle of a fuel station. Que??

The idol had gotten off to go to the bathroom, but when he got out he saw that his truck was gone and he can’t believe they forgot about it, he even asks one of the staff.

J-Hope starts calling on the cell phone so they can come back to pick him up, because he was really outraged that they will leave him there. LOL It is not the first time that a member of the group is forgotten. It seems that the boys should go ready to confirm that they are 7 on board the car.