Home Celebrity BTS FESTA 2020 awakens theories, is it inspired by The little prince 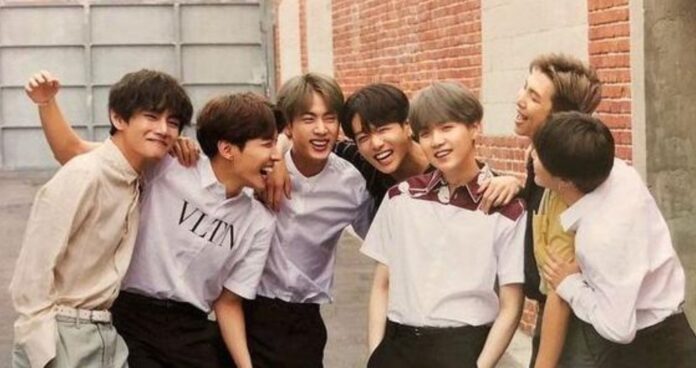 BTS had to cancel their 2020 tour due to the coronavirus pandemic; however, he was prepared to make several launches and keep in touch with ARMY.

The boys are preparing for their new comeback and for their Japanese album, but before that, they will celebrate with their fandom their annual anniversary through FESTA 2020 , which has already awakened theories of its meaning.

After publishing the teaser on their social networks , BTS accompanied the post on Instagram with the phrase “Here is my secret” , a phrase that many have related to a quote from the famous book “The Little Prince”.

ARMY has begun to theorize on the theme of FESTA, because in addition, the 14-second video clip shows images that appear to be 7 layers or levels in which flowers protrude, sandwiched between the floors that resemble a galaxy.

The fandom also believes that these photos are a symbol of blooming despite the circumstances, as the flowers go beyond the other levels. Number 7 is also very present , due to its anniversary and the number of members.

The Little Prince also has 77 years of being published, so the relationship would make sense. The complete sentence says: “Here is my secret, which cannot be simpler: only with the heart can one see well; what is essential is invisible to the eyes.”

Kourtney Kardashian looks a lot like her niece North!