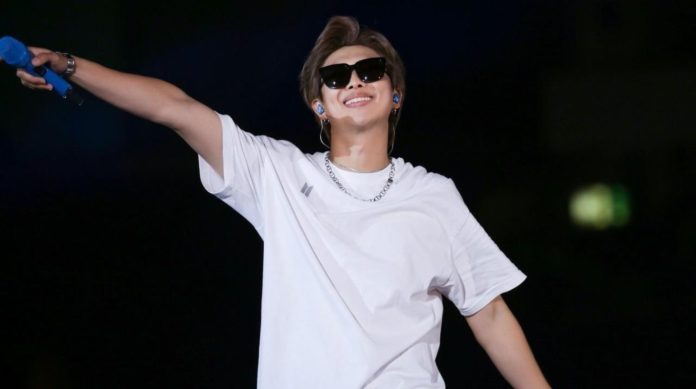 Throughout their musical career, the BTS boys have been responsible for reaping successes as a group and alone; Several members of the boy band have ventured to explore their facet as soloists throwing their mixtapes. One of them has been RM, who captivated the ARMY with the premiere of ‘Mono’. This was such a special moment for fans who have decided to remember the day of the release of the Namjoon mixtape.

Through the hashtags #ILoveYouSoRM, #MONOversary and # 1YearWithMono on Twitter, BTS fans began posting thousands of messages dedicated to RM to celebrate the first anniversary of the launch of their mixtape. A year ago, ‘Mono’ managed to position itself in # 26 of the Billboard 200 chart, achieving a very important achievement since he was the first Korean artist to get it just a few hours after the premiere of his mixtape. Yass!

Fans did not hesitate to remember how talented RM is and how much their lives changed the release of their mixtape. Namjoon inspired his followers to work hard and achieve their dreams, just as he has. The ARMY also took the opportunity to mention some of the best phrases that the idol has said throughout his career.

Such a great sun: Eliott soon in prison in the soap...