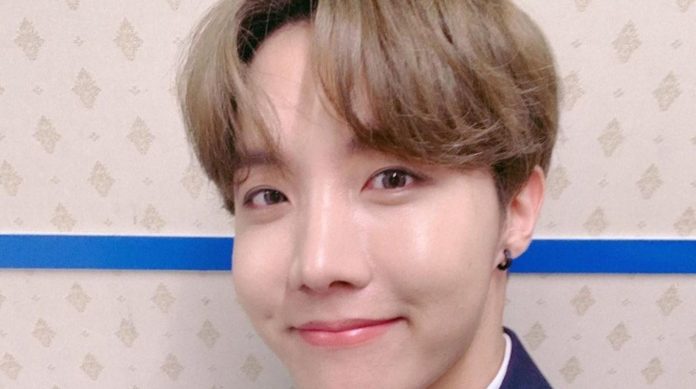 Hoseok, one of the members of BTS, is currently partying, because like many fans and he, have been reminded that four years ago, his solo song, “1 Verse”, came to light with this single , the idol could find his style by rapping. Woohoo!!

Social networks have witnessed the celebration of this anniversary, especially on Twitter; the followers have begun to remember the day they first heard the song and sent love messages to their idol with the # FourYearsOf1Verse.

The song basically talks about what J-Hope is, and that he understands that many people don’t usually want him, but that at the end of the day, he will ignore those who attack him, especially the paparazzi. He also talks about his great abilities, we can believe that he refers to singing, rap and dance. And we have no doubt that he is excellent at doing those 3 things.

Even, the single also mentions the great affection he has for his ARMY, and as they also dedicate themselves to show him the love they feel for him, every day. His career began to grow little by little, and he doesn’t forget where he had to start to get to what he was at the time.

After 4 years, we can say that Hoseok is taller than at that time, and that song was simply the beginning of an incredible career and worldwide recognition. Not only for fans, but for music academies in their country and others. Omggg!

Caroline Receveur: Marlon is crackling with her looks!

See how to go back to the ancients

The main events of the November astronomical calendar

Check This If You Are Looking For Altcoin That Will Explode

What is lethality in LoL? Understand champions’ attributes

BTS’s Jin admits that he lost his SIGHT OMG

Jimin gave a cute explanation about the pimples on his face