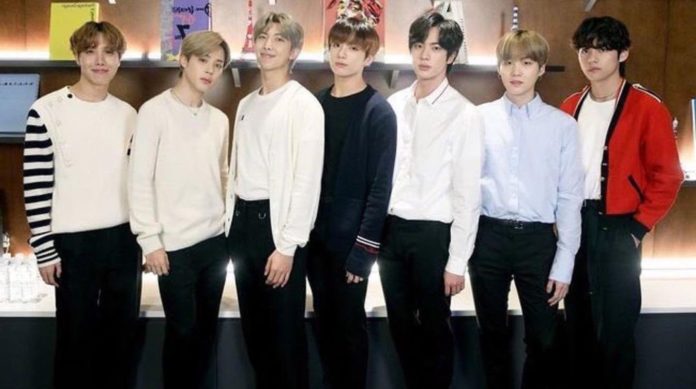 The boys of BTS have filled us with good news, among them, highlights their new album, their new single “Shadow” and with this, the teaser that we can see from the single from Friday, January 17. We could also see what was mapped on the calendar, and the question of what is “Connect BTS” made our heads explode. :OR

Many were the doubts, because all that was known is that the cities that would witness this mysterious “connection” are: London, Berlin, Buenos Aires, Seoul and New York. This made us think that it could be concerts, live chats with these countries or a special preview.

The truth has come to light, and it was the same boys from Bangtan who explained to us in detail what this great project is about. The plan is global, and it is about leading artists from each city to expose their art, philosophy and thought.

Each city will have its own exhibition, that is, none of the 5 will be the same, as they will try to make those who have dedicated their lives to this industry in each region recognized. Topics such as: environment, race and gender will also be discussed; issues that have become more relevant today.

All this will have a union with music, and make each of these talents become one and reach more people. BTS really thought about this, because he also knows that his ARMY is interested in issues such as those mentioned above.

What do you think about this?

See Also
BTS is ready for the GRAMMY! Reveal spoilers of their presentation

NiziU reveals which artists cannot be missing from its playlist