Home Celebrity BTS, Everything You Need To Know About New Drama 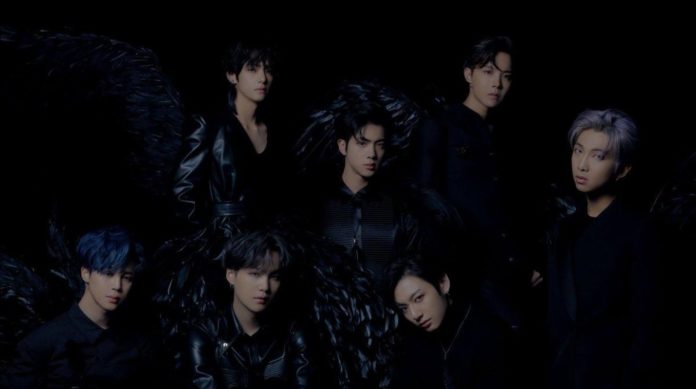 The boys have extended their universe out of music, first with the BTS World game, then with the weebton “Save Me” and now they will have a drama inspired by them. We tell you the details.

According to Green Snake Media information, the BTS drama does not yet have a definite synopsis and could be released in late 2020 or early 2021.

The story will be written by Kim Soo-Jin and will deal with a group of boys who have suffered before, but when they get to know each other they find comfort between them and become valuable to each other, apparently, the drama wants to reinforce the value of Friendship and self love.

Will BTS become actors? Unfortunately not, the boys will be replaced by actors who will play their role in the drama.

So far, there are no more details about the transmission channel, number of episodes and duration of the drama.