Home Celebrity BTS ‘EGO’ Gets The First Achievement After Their Premiere 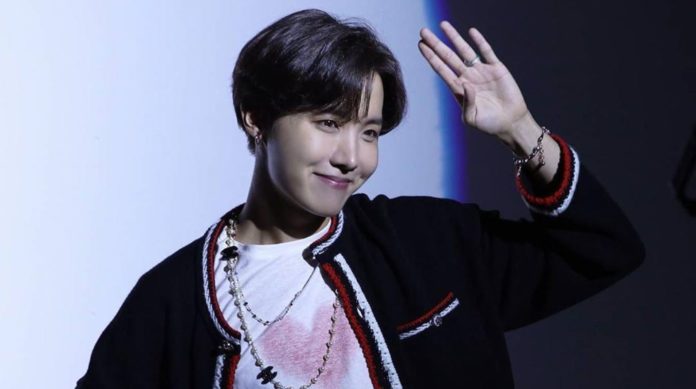 The first teaser of the BTS comeback was recently revealed , the EGO video was uploaded via YouTube and fans have not tired of playing it. Waiting for the return of the Bangtan boys has ARMY very excited, so the first teaser has given them a glimpse of what they can anticipate.

As expected of one of the biggest fandoms around the world, ARMY placed the EGO video among the first playback trends of the YouTube video platform , leaving a lot of comments where they want to hear the new releases of the guys, as well as deciphering the story they try to tell.

The expectations around the new album are many, so fans have looked again and again at the teaser in search of clues and theories that together have tried to reveal through social networks. With so many feelings and excitement revolving around this production, EGO has achieved they first achievement even before the group officially made a comeback , since the mentioned video has become the second trailer for a most watched music video during its first 24 hours . Awesome!

And you, are you excited for this release? Leave your comment.