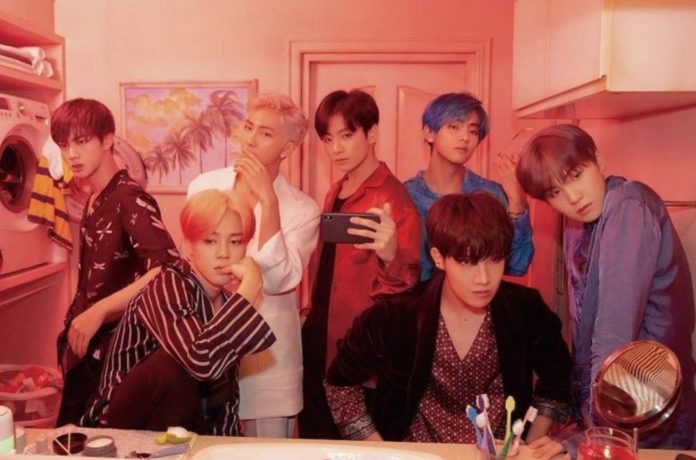 We are not all surprised by the great popularity of the global group BTS, but you will certainly be even more surprised to hear the number that the group has collected.

The news has just been revealed that BTS has earned 200 billion won (approximately US $ 170 million) from their 6-month world tour, which will surely make many fans happy. might be shocked because it’s really too big.

BTS began their tour of LOVE YOURSELF: SPEAK YOURSELF around the world in May last year and according to BigHit Entertainment, they performed in front of millions of fans around the world.

The tour consists of 20 concerts that take place in 10 cities in 7 different countries, and considering the fact that each concert is visited by about 50,000 fans, it is truly surprising. for a Korean group in particular and Asian group in general.

As for both pop-up stores and fan merchandise sales, BTS is estimated to have sold about 200 billion won (~ $ 170 million USD) in just 6 months.

This is only a rough estimate, but more detailed will probably surprise us even more, but it must be acknowledged that the BTS boys are really attractive people that helped them bring the Dreaming numbers.

BTS and TXT are recognized with TikTok awards for their popularity