Home Entertainment BTS: Does J-Hope Have a Secret Brother? ARMY Discovers It 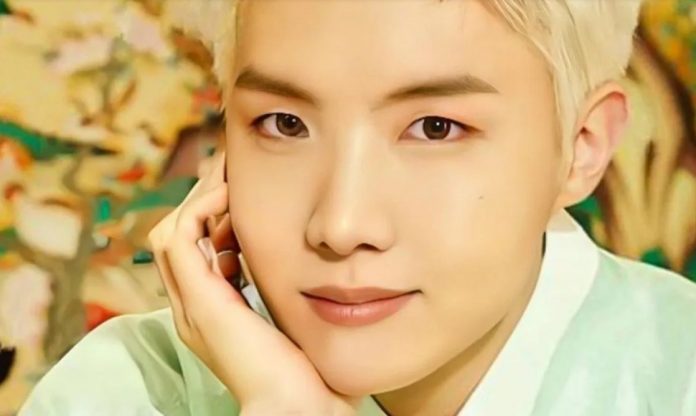 What’s the name of BTS’s J-Hope’s brother? Fans were surprised by this new information from the star. How many brothers does J-Hope from the K-Pop band BTS have? ARMY only knew Jung Jiwoo, but in updates, they came up with his brother’s name. Who is he and why was he anonymous?

Hoseok is very close to his family, his parents and sister were with him in his dreams of practicing dance and later being a trainee of Big Hit Entertainment to debut in Bangtan Sonyeondan.

But does J-Hope have a brother we didn’t know? ARMY is very talented and quite an FBI investigator when sets their mind on it, so many years of training looking for clues about BTS theories in MV, teasers, and more paid off and found something shocking.

Through the Weverse platform, a fan of the GRAMMY nominees shared the name of Hoseok’s brother , the discovery surprised netizens so much that he had many reactions, one of them from the same rapper.

WHO IS CHUSEOK? J-HOPE’S BROTHER OR A NEW BTS MEMBER?

The fan wrote in the Weverse post who that famous Chuseok was and why everyone was talking about him lately, in addition to the type of relationship he had with Hoseok because of the similarity of their names.

The users of the app jokingly answered that it was J-Hope’s secret brother , even he was one of those who wrote below the publication and with all his sense of humor he assured:

We will see Chuseokie very soon.

What is Chuseok? Well, it is one of the most important Korean celebrations of the year where at the beginning of the fall season family members come together to share time, eat together, and give thanks for their health.

Even though Chuseok and Hoseok might sound like the perfect names for two brothers, the reality is that the former is a Korean party and the latter is BTS’s main dancer .

Perhaps there was confusion among the fans of the GRAMMY Award nominees because they recently released new official merchandise with a traditional Korean theme and Chuseok is near. 🙂