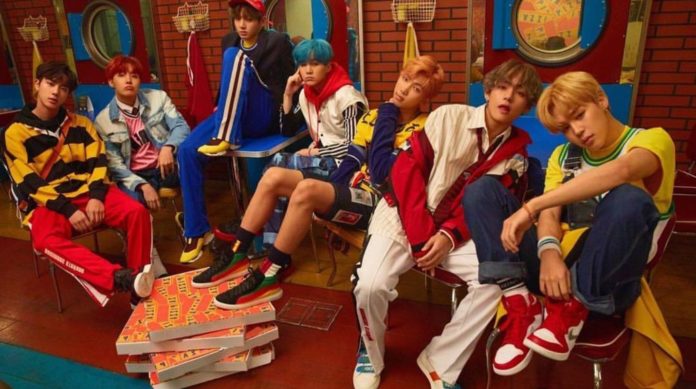 First it was thanks to J-Hope, yesterday it was with the trailer of Shadow and now, BTS adds its third record thanks to its music, the boys continue to ensure that 2020 will be a successful year.

Although it was released 2 years ago, “DNA” managed to reach the goal of 900 million views on YouTube, we tell you all the details.

BTS has several videos that exceed the mark of half a billion views, but “DNA” has become the first MV to reach that figure and now ARMY feels motivated so that the boys can celebrate the billion. The popularity of the group continues to increase and the support of the fandom is stronger than ever.

Through hastag # DNA900M, ARMY sent its congratulatory messages to BTS and they hope they can continue adding achievements to record it in their list of records. “DNA” was the comeback that marked the beginning of the group’s international fame, since then, they have remained in the sights of all fans.

Do you think his next comeback will be able to overcome a new record? How many millions do you think the MV will register in 24 hours?

Do not forget to play the MV so that they soon celebrate the billion.