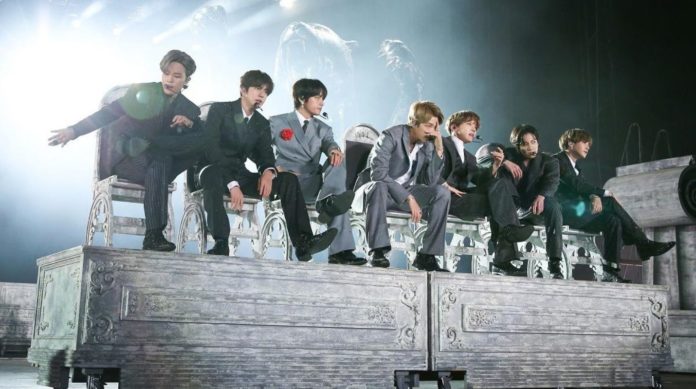 BTS premiered a new and emotional video of BangtanTV in which it revealed the behind the scenes of BTS FESTA 2019 and they remembered the moment when each of them released their solo.

The boys made a photo shoot that recreated their outfits from their solo songs, such as “Singularity”, Ephipany “, among others, and although they look very different from the MV, it seems that it was a great idea to show the changes they have had since then .

During the video, the boys showed the whole process they made for the photographs they launched during the “FESTA 2019”. During the session some of them joked, like V and Jimin for their height difference, or Jimin with Suga because he was sad to look him straight in the eye. Awwww!

RM also revealed in the video that he hopes that at some BTS concert he can play for the first time “Map of the soul: PERSON”. OMG Without a doubt, they have changed a lot since everyone made their solo debut, but V said they still have a long way to go. Watch the full video here: