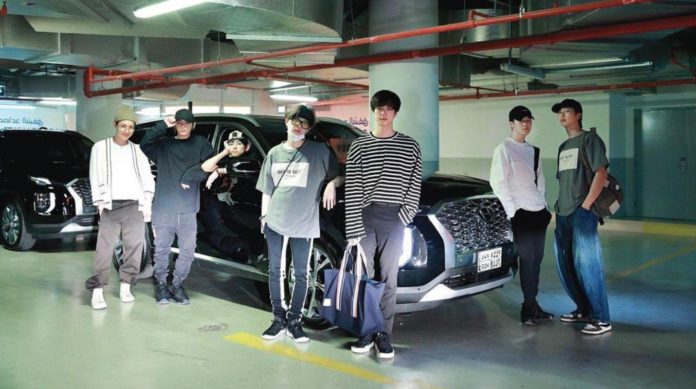 New version of “IDOL”? Nothing more adorable than to see the boys as little animated dolls dancing to the rhythm of the song, so BTS revealed an animated video of his song.

As a way to promote their new merchandise, the boys were characterized as chibi drawings while demonstrating their best dance moves and their most adorable gestures.

The 1 minute video shows the little BTS dancing on a desk, inside what appears to be the room of an ARMY. If in person they are handsome, this new version of the boys will make you fall in love with their tenderness.

The new “IDOL” mini video is in order to promote the boys’ new merchandise and the opening of one of their official stores called “House of BTS”. OMG So far, we don’t know if they will open branches in countries other than South Korea.

How to watch BLACKPINK’s show at The Late Late Show

BTS: Jimin showed his professionalism by falling during PTD on Stage