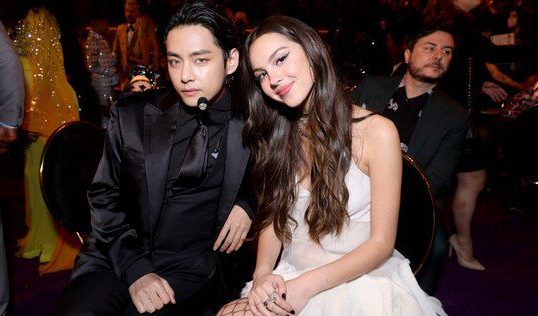 “Butter” at the 2022 Grammy Awards. ARMY has rushed to record Bangtan’s full performance, and the video is already being streamed on Twitter. It is expected that he will soon appear on the BTS channel on YouTube, as was the case with the performance of “Dynamite” at the previous Grammy Awards.

Even more fans of the k-pop group shared recordings of “Butter” BTS at the Grammy Ceremony 2022. Armies from all over the world enjoy the Bangtan stage at the gala concert, where the best musical works are awarded, before launching the official presentation on YouTube. channels of the Korean septet.

BTS applause at the Grammy Awards Ceremony 2022. The South Korean musical group impressed the audience with an epic performance of “Butter”. Black suits, a new “dance break” and other surprises left the Bangtan Boys presentation.

The presentation used the concept of “special secret agents”, and in the introduction, each BTS member played a certain role. Jeongguk descended from the raised platform in the air, and social networks exploded after seeing Taehyung whispering Olivia Rodrigo’s secret.

Here’s how the press reported on the interaction between Olivia Rodrigo and Taehyung from BTS in the introduction to “Butter” at the Grammy Awards ceremony 2022. To date, the photo has gone viral online, and k-pop fans note that it was one of their moments. Gala favorites.

Army of the Dead: Zack Snyder film premieres in May