Home Entertainment BTS costumes on the red carpet at ‘TMA 2021’ reap praise from...

Korean netizens gave a lot of their praise for the costumes used by BTS members on the red carpet of ‘The Fact Music Awards 2021‘.

As fans know, BTS became one of the idol groups who attended ‘The Fact Music Awards 2021‘ yesterday, Saturday (02/10).

Before welcoming their award trophy at ‘The Fact Music Awards 2021’, BTS members first walked on the red carpet.

Although previously BTS’s makeup artists often received criticism from Korean netizens for being considered to give bad clothes to the members, this time the costumes used by BTS actually received a lot of positive comments.

Various comments of praise from Korean netizens on theqoo site:

“This is one of the best BTS red carpet performances I’ve ever seen. I really like! I think it’s rare nowadays for all the members to wear nice clothes, but this time all the members look good.”

“Jungkook looks very stylish and handsome,” as well as various other complimenting comments. 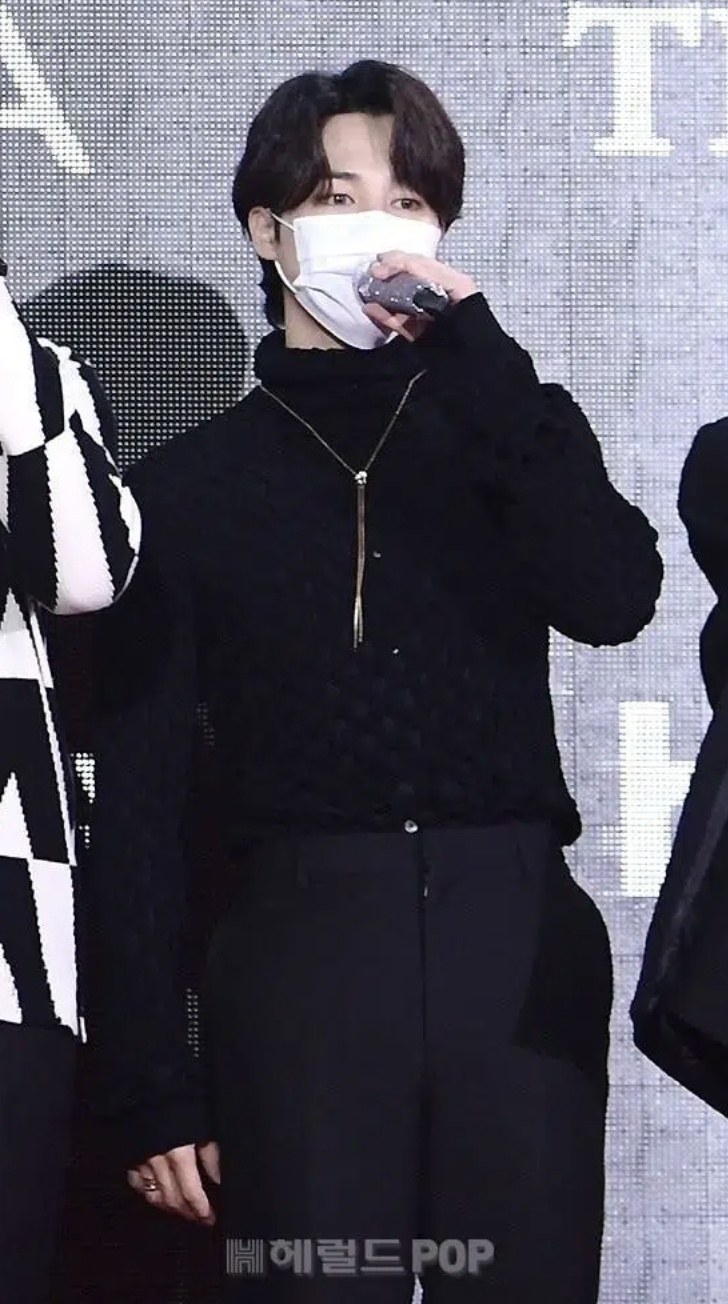 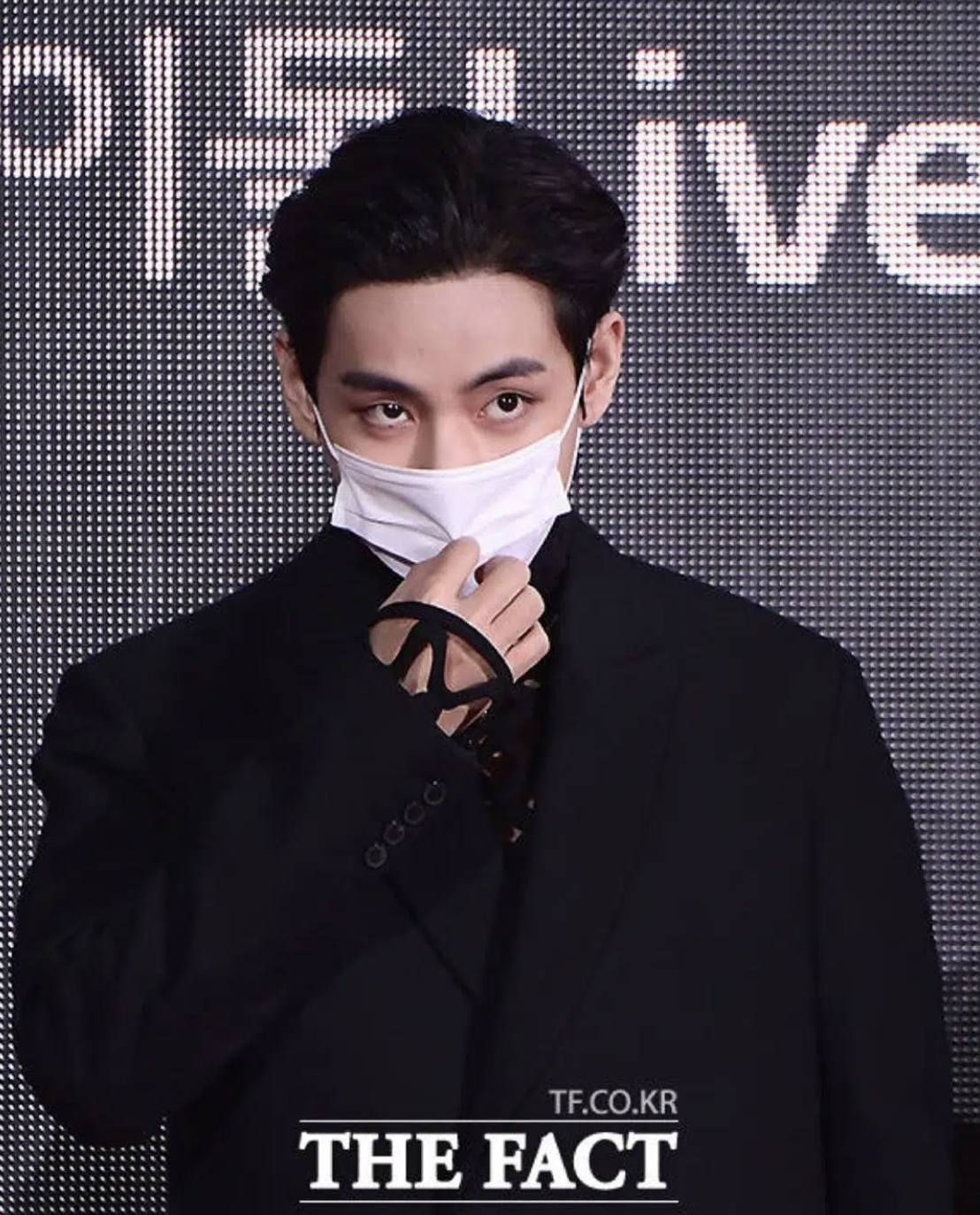 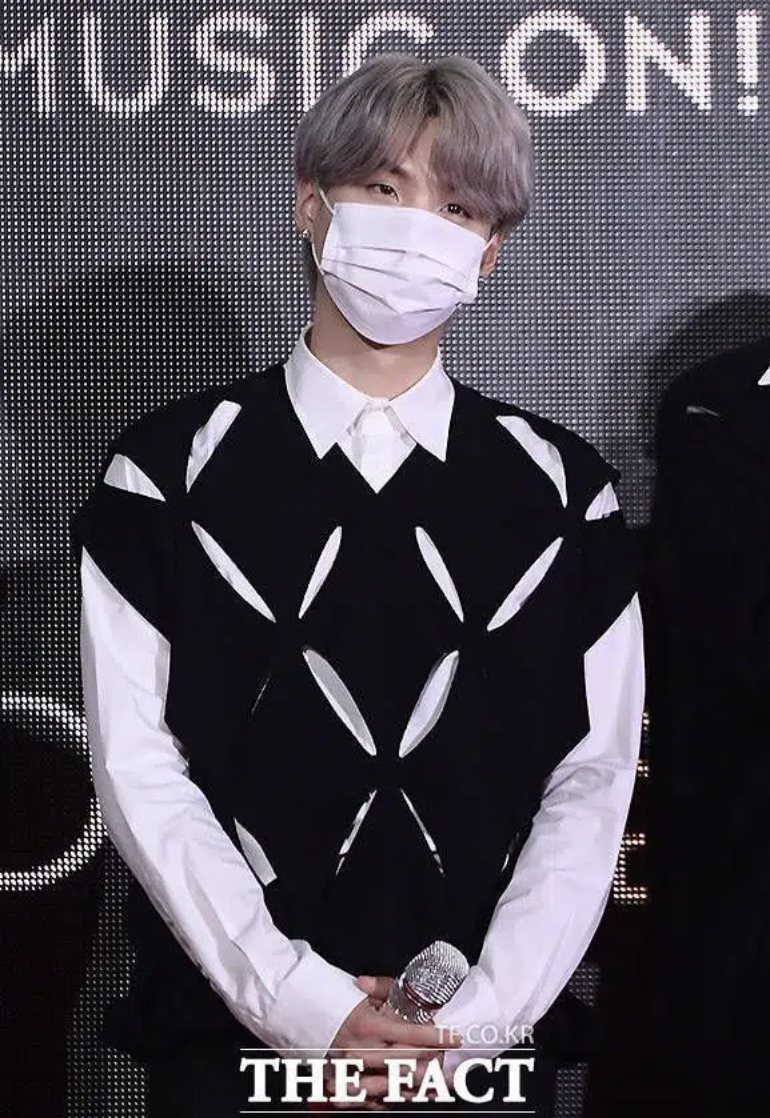 Star Trek: The Strange Story of the Franchise