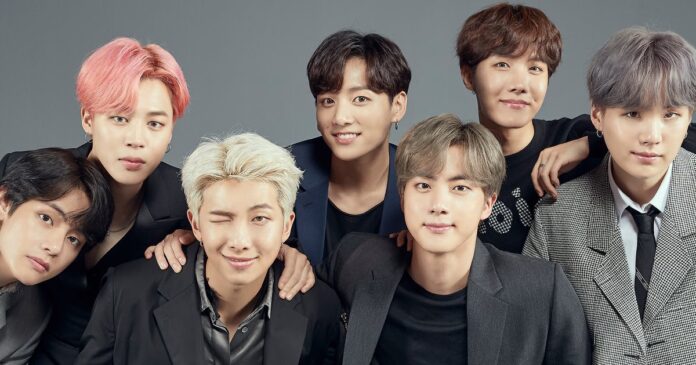 BTS continues to plan their next releases, Japanese album and new comeback, they also plan their live concert through Bang Bang Con.

However, the first clues about his new projects have unleashed the theories of ARMY, since BigHit started a countdown yesterday and recently revealed a new and mysterious image, we tell you the details.

Through the BigHit Twitter account, the company published a new photo of the countdown, this time with one day less, but the difference with the first post is that it is now a little sharper and number 6 is seen with more clarity.

ARMY believes that something behind the black background, or someone, will be revealed little by little, as theories suggest that it could be the mixtape of Suga or Taehyung, since both have worked on their solo albums.

The theories range from advances of FESTA 2020 or comeback, although there is still a long way to go, since the Japanese album comes out until July and the new return will not be until October.

Rumors of a collaboration are also circulating, with even one user mentioning that BTS could be invited for the Love Alarm OST in its second season. The boys are undoubtedly working during quarantine to surprise ARMY with great news.

Lucifer: Is Trixie still in the season 5 sequel?