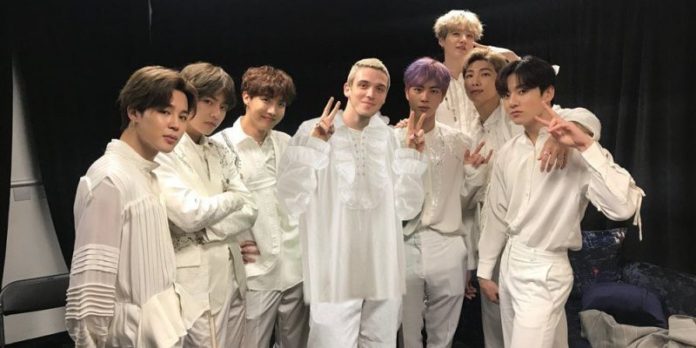 The BTS boys’ holidays are really over, and after the boys resume their show schedule, they have now announced a new release.

After much speculation, it is now official: BTS will launch a partnership with singer Lauv.

The song is a new version of “Make It Right”, a track on the album “Map of the Soul: Persona”, and will be released this Friday (18).

In her career, Lauv has collaborated with DJ Snake, Anne-Marie, Troye Sivan, and Julia Michaels, and has written hits for Charli XCX, Khalid, Backstreet Boys, and many others.

RHOC’s Gina Kirschenheiter promises that season 14 will end like “never...