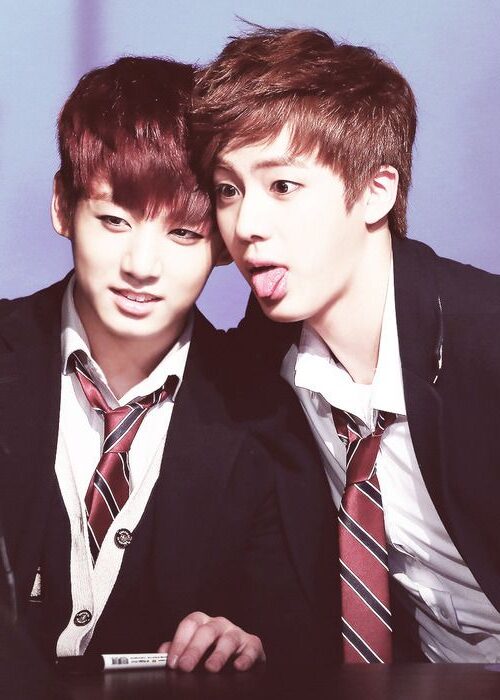 Despite being great music stars worldwide, the BTS guys still have concerns about the image they show their fans, as they reported in the last episode of Break The Silence, where some of them expressed how they really feel about the pressure that generates the expectations of others.

The BTS docuserie continues to touch the heart of ARMY thanks to the honesty that this production manages, giving fans access to many of the thoughts of the members of this idol group.

So it was that in the most recent episode, Jungkook confessed that the image that fans have about him is so great that he would like to be as they think, despite the fact that this boy has earned the title of ‘Golden Maknae’, he did not he perceives himself in this way, so he continually tries to improve and never stops trying to meet the expectations that others have.

Jimin, on the other hand, always offers passionate performances that prove his great vocal and dance abilities, but although he recognizes that his lifestyle could lead him to feel pressured, he has accepted that although he may not always be perfect, he will always strive for being a better version of himself.

We also heard the perception of Jin, who said he knew that they are a source of joy for his fans, so he tries to fulfill that responsibility by showing only his moments of joy in front of the camera.

This idol fears that if his fans don’t see him this way they might feel sad and would rather be the reason for his joy than the cause of his concern. However, Jin recently said that although his life as an idol is full of great experiences, his personal life has not undergone great changes, so it is not as fun, interesting or full of emotion as others might think.

We Can See Paul Walker Fast and Furious 9 Instead of...

6 Dramas with love triangles that will make you suffer