Home Celebrity BTS could have their own commemorative medals 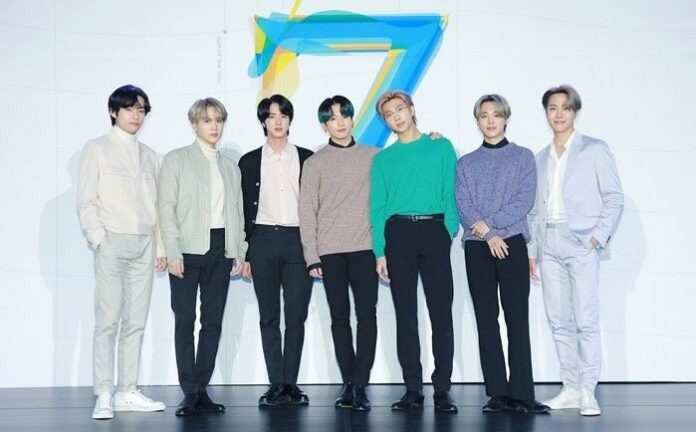 Over the past year, it was revealed that Jo Yong Man, President of KOMSCO had an interest in making commemorative medals for BTS members as a way to celebrate their success in the world, but the time these pieces are revealed could be very close.

The Coin Printing and Security Corporation in Korea performs different functions and, among its activities, has a habit of creating commemorative medals and coins whenever there is an important moment in the country.

For this reason, KOMSCO had made public its intentions to make a series of medals for BTS members, however at that time Jo Yong Man indicated that they were only at an initial stage of this project, as they were trying to communicate with the company. from the idol group. But recently he himself stated that negotiations with Big Hit Entertainment continue, so they hope they can create these medals and maybe even put them up for sale.

Previously, other idol groups have had this honor, as according to the Korean Currency Printing and Security Corporation, for them this is a way to honor K-pop stars who constantly contribute to the expansion of culture. from this country.

BTS shows their true personality with ARMY at the airport