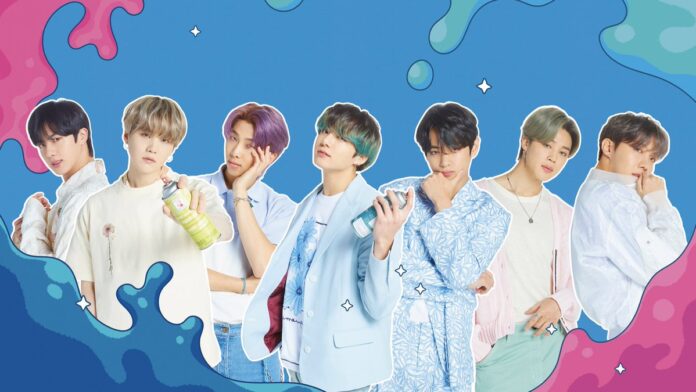 As BTS commemorates their seventh anniversary as a group with FESTA 2020, another important date appeared on the ARMY calendar, as the group is also turning six since their debut in Japan.

For this reason, the members of the idol group prepared a celebratory video where they greeted their Japanese fans and thanked them for their support and the time they have shared with them since they started promoting music within that country.

In addition to greeting their followers, the group also pointed out that this anniversary is only possible thanks to the fans who have stayed by their side, they said they were happy to be able to carry out many activities in Japan and meet the ARMYs, since they always manage to give them a recharge energy.

This is why BTS hopes that his fans will continue to be with him in the future, so that they can create new memories while spending time together.

BTS will be part of the OST for the Japanese drama Spiral Labyrinth, the song called Stay Gold will be the main single of Map of the Soul: 7 The Journey, do not wait any longer and listen to the extended version trailer that BTS released to promote this melody.

Check out the full video that BTS has prepared to celebrate one more anniversary since their Japanese debut below: