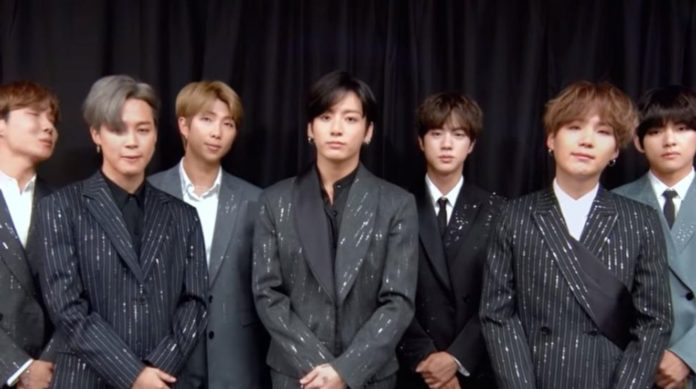 Two years have passed since UNICEF launched the “Love Myself” campaign together with the South Korean group, BTS. The boys do not forget the day this project was born and have sent a message to ARMY for the second anniversary.

In this campaign, the idols were sending messages of love, especially for people suffering from bullying, and even for those who commit this cruel act. The central idea is that love is the main reason to avoid violence.

The group has thanked their fans for the way they were supporting this movement for about two years, helping the message go around the world. The ARMY force, no doubt, was also part of this.

It is for this reason that the members have made a video thanking their girls, they really are very grateful to each and every one of them. AWW!