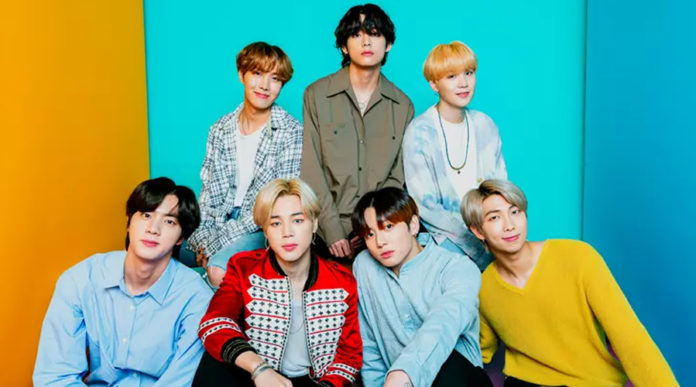 BTS could celebrate FESTA 2020 online. Because of the coronavirus, chicis may celebrate their anniversary differently.

BTS ended the Bang Bang With a special project for all their fans, because due to the coronavirus crisis they had to postpone their Tour 2020, but they wanted to give them the experience of an online concert.

Until now, the new dates for their tour are not known, as the pandemic still continues to put several countries on alert, so the following plans for BTS could be modified, such as its anniversary . We tell you the details.

There are still 2 months left to celebrate BTS’s seventh anniversary , a very special number for them this year, but it seems that they could have planned a new surprise for ARMY in the face of the world situation.

The FESTA is known as its annual celebration with several projects, videos, shows and photos of the group. In 2020 , the celebration could take place just like the Bang Bang Con.

The rumors began after ARMY shared an image of the last message that appeared during the broadcast: “In June we will return to ARMY’s rooms” , so some believe that they are already planning a celebration similar to this weekend.

If so, ARMY will be able to be with the boys and relive an online meeting that will feel more real than ever.

Michele Morrone bewitches his fans with his fiery gaze!