Home Celebrity BTS causes Weverse to collapse for this reason 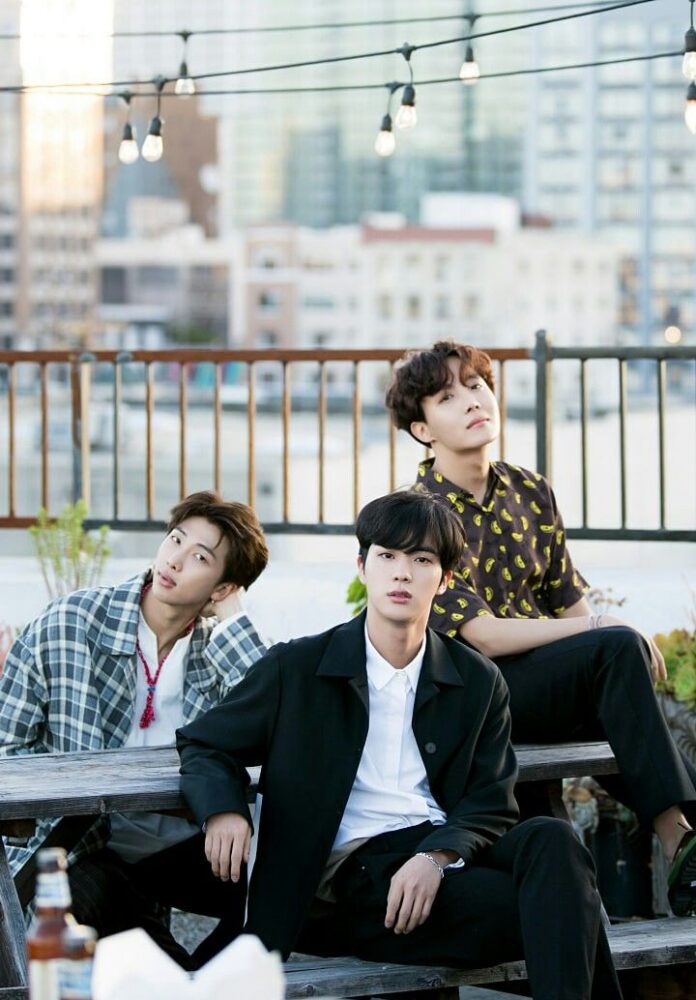 Several members of BTS gathered at Weverse to live with ARMY, but things got out of control.

Apparently the BTS guys were not sleepy, seeing that they couldn’t relax J-Hope asked on Weverse: ‘Guys, why aren’t you trying to sleep?’, Jin and RM quickly replied and J-Hope sent them to rest.

In addition to interacting with each other in group chat, Jin, Hoseok, and Namjoon shared selfies that excited their fans, leaving hundreds of comments and likes on their posts, many followers of the band entered the application to show their love.

Due to the high user activity in Weverse, the platform created by Big Hit Entertainment collapse, the servers did not hold up to the traffic of so many Internet users, their processes were slow and some people did not let them in, as in the case of Jin.

The idol wanted to continue being part of the active and interesting conversation, but his phone sent him the message that his request to enter the platform was denied and he shared it with his fans, which caused the memes and the mention ‘Jin’ to become a trend.

Jin uploaded a screenshot to the group’s Twitter account, where he commented: ‘I think I have been expelled’, the screenshot already has more than 530 thousand likes and more than 85 million comments for the funny incident.